New mix from Visions of Trees: You People Are My Poison

New mix from Visions of Trees: You People Are My Poison

YOU PEOPLE ARE MY POISON. A MIX BY VISIONS OF TREES by Visions of Trees

Also check out this video piece from when VICE/Noisey meet Visions of Trees – watch here.
Joni and Sara will be gracing these festivals with their presence this summer, so if you’ve yet to see them live, make sure you catch them at:
Rockness – Saturday 11th June
Glastonbury, Dance Village – Friday 24th June
Lounge on the Farm – Saturday 9th July
Field Day – Saturday 6th August
Beacons Festival – Friday 12th August 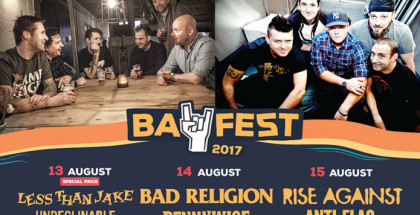 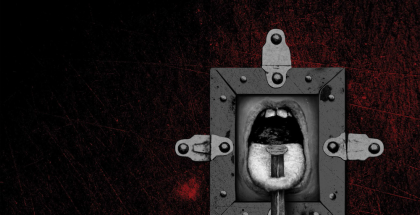 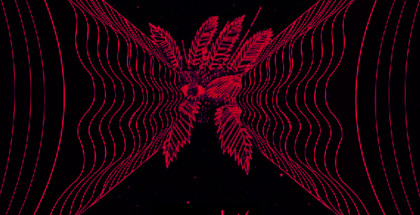 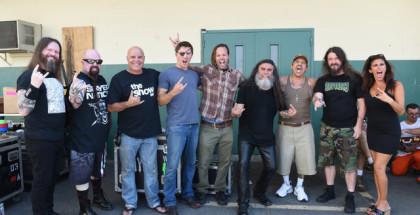