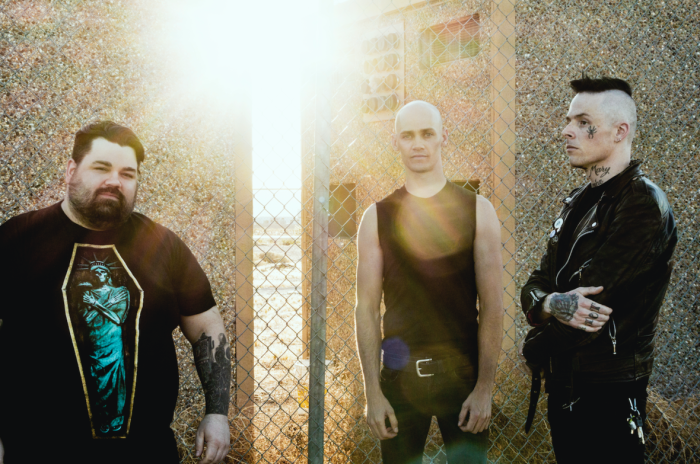 Las Vegas, NV punk/pop-punk trio Mercy Music will release their new album titled ‘Nothing In The Dark’ via Wiretap Records (US) and SBAM Records (EU).

Stream the video for the latest single ‘Tuesday’ here:

Mercy Music has described itself as “sad bastard power pop” but anyone who has felt the weight of face-tattooed frontman Brendan Scholz’s crushing guitar, might call the Las Vegas trio something else. This is some mean machine rock ‘n’ roll, you could say. Lightning in a bottle, for sure. It surely has too much energy to be considered sad… wait… what is this?

The thing with Mercy Music is, no one – not even the band – knows exactly what to call it. Is it punk rock? Certainly – Scholz has been known to bloody his face by bashing it into the microphone. Is it rock ‘n’ roll? With Scholz’s surgical mastery of a Les Paul and Marshall amp, nobody would argue otherwise. Is it pop? Holy hooks and explosive choruses! You betcha. And just when you thought you had ‘em pegged, they could easily bust out a cover of ‘Purple Rain’.

“That’s the number one thing I get is that we sound like a bunch of different bands or that we don’t fit anywhere specifically. Everyone thinks it’s a great problem to have, but it’s really not” Scholz says.

For Mercy Music’s third full-length album, ‘Nothing In The Dark’ the band (Scholz, bassist Jarred Cooper, and drummer Rye Martin) found an understanding ear with Alkaline Trio/Motörhead producer Cameron Webb, and were finally able to make an album that focuses the band’s many strengths down to a smoldering point.

“There’s literally no bullshit in there. We were (in the studio) for five days and we got everything done” Scholz says. “It’s probably the record we’re most proud of cause it’s done the way we wanted to do it, and it’s the most cohesive, sound-wise.”

In addition to enlisting a producer who has plenty of experience honing the sound of both poppy and pummeling power trios, Scholz said the album also finds cohesion in subject matter. “2019 was a rocky year, and the record sums it up” he says. All 10 songs address personal matters Scholz simply refers to as “adulthood”.

Since forming in 2014, Mercy Music has toured Europe, appeared at top U.S. festivals such as South By Southwest, Punk Rock Bowling and Life Is Beautiful, and shared the stage with legendary acts such as Face to Face, Flogging Molly, Against Me!, The Offspring and Bob Mould. But with the release of ‘Nothing In The Dark’, Mercy Music is sure to find new standing in the world of, well, whatever music genre you want to call it. Just call it Mercy Music. 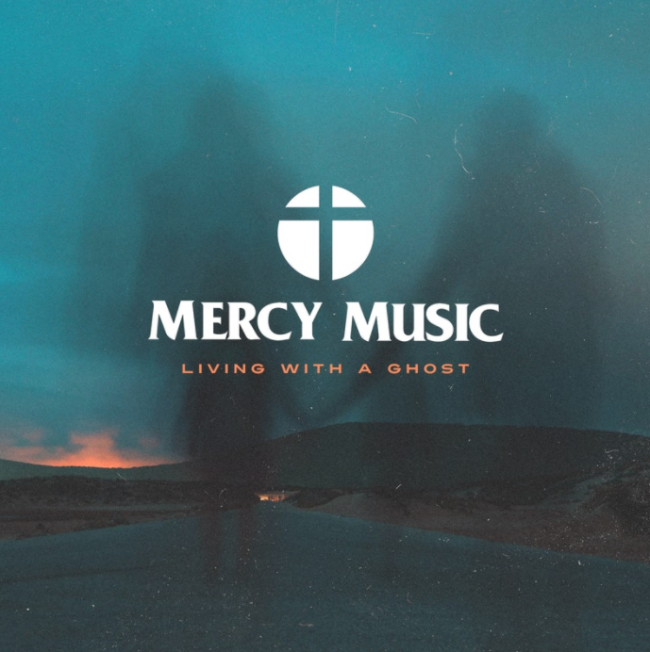 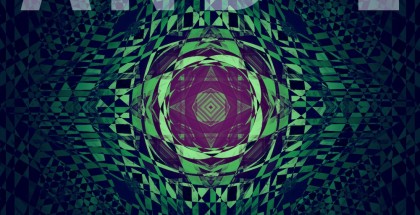 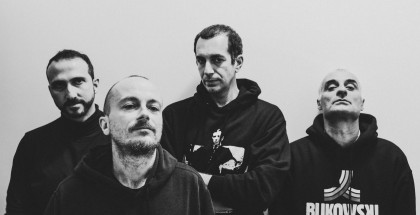 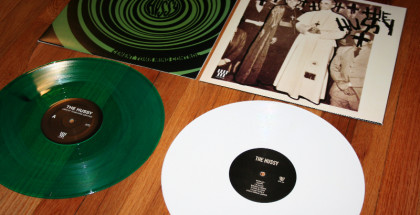 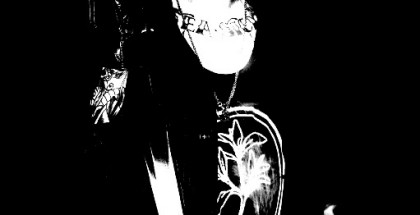