New music from Torche, Valient Thorr and members of ASG 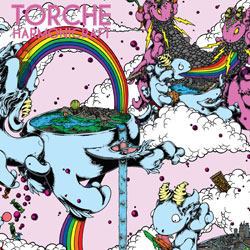 Torche‘s new album ‘Harmonicraft’ is set for release on April 24th. Recorded in Miami, FL at the band’s studio Pinecrust and mixed by Converge’s Kurt Ballou, ‘Harmonicraft’ delivers a heaping helping of juicy riffs and “rip with a smile” rock songs (13 to be precise) clocking in at nearly 40 minutes. Download the first single ‘Kickin’ for free at the band’s website. Catch Torche on tour beginning this week with Corrosion Of Conformity and Valient Thorr.
www.torchemusic.com

Torche on
VALIENT THORR Release Split 7″ With High On Fire On The Volcom Ent Vinyl Club.
We were a little late releasing the final installment of the 2011 edition of Volcom Ent Vinyl Club, but we think it was worth the wait for a High On Fire/Valient Thorr split. High On Fire put their ‘Snakes For The Devine’ B-side ‘Speak In Tongues’ to wax for the first time and Valient Thorr deliver a brand new song entitled ‘Beast With A Billion Eyes’. You can stream Valient Thorr’s ‘Beast With A Billion Eyes’ over at Metal Sucks and can pick up the limited edition vinyl in our STORE. After our longest hibernation we emerge refreshed today to begin the TWO THORRSAND TWELVE “End of the” World Tourr. We’ll be out with C.O.C., Torche, and A Storm of Light in the U.S. and JettBlack will support us in Europe. We have a new split 7inch with High On Fire that is out now. They’re very limited so come to a show if you want to get your hands on one. We also have plenty of new other things to peruse after the ceremonial rocking. We’re excited to be back out, and looking forward to seeing all of you! Alahoyus So rillium, So rileus!!
Valient Himself 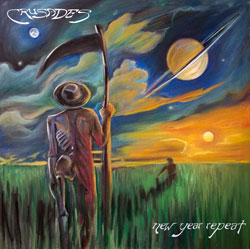 Valient Thorr on
CRUSADES Featuring Members of ASG and Thunderlip! Release Debut EP.
Taking the time to discuss forming a second band is one thing, finding the time to actually do it is another. But Jason Shi and Johnny Collins, both members of the bands ASG and Thunderlip! respectively, have made the time to do just that with the inception of their new band Crusades. Crusades first 6 song ep ‘New Year Repeat’ is out now digitally via Volcom Entertainment.
http://itunes.apple.com/us/album/new-year-repeat-feat.-jason/id499766074

We’d like to hear more from you! What’s in your jam box right now, who’s blowing your mind, etc. Get connected now and let us know!
www.volcoment.com

Five Finger Death Punch ‘The Wrong Side Of Heaven And The Righteous Side O... August 22, 2013 | Salad Days 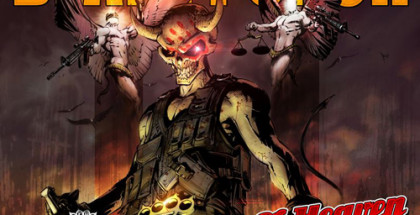 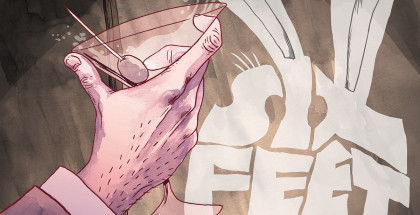 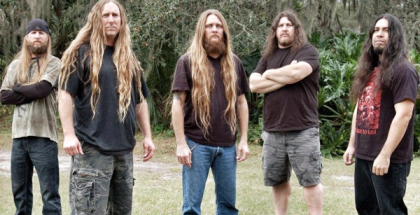