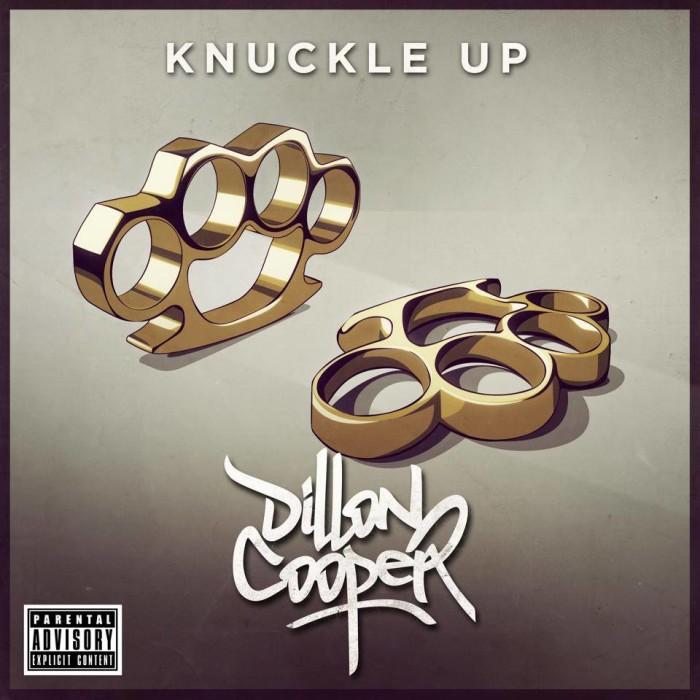 Following on from the release of ‘T.D.K (The Dark Knight)’, 1009 Records/Sevengrand Ent. signee Dillon Cooper has unveiled the visuals to his new track, ‘Knuckle Up’.

This is the second track lifted from Dillon‘s forthcoming mixtape, ‘X:XX’. The video, which premiered on www.DJBooth.net, was co-directed by Cooper himself. The video flashes through several cinematic filters whilst the rapper travels through a New York backdrop, spitting over the laid back cut. The 21-year-old gives rivals two options: “Knuckle up or let me do my thing…”‎. After a busy summer of touring North America with The Underachievers, opening shows for the legendary De La Soul and completing a successful 6-city European tour, the Converse CONS ambassador is firmly cementing himself as one to watch with his startling combination of fresh beats, lyrical prowess and energetic flow. With the new label signing and a promising forthcoming mixtape, the future is very bright for the Brooklyn wordsmith.

Degenerhate ‘Chronicles Of The Apocalypse’ 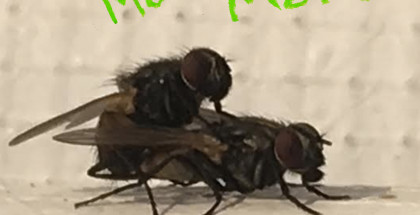 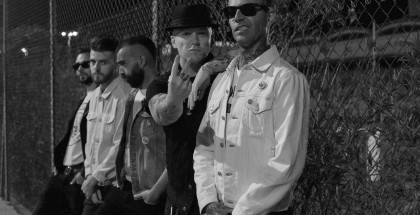