Fresh from opening for De La Soul at LA’s House of Blues, Dillon Cooper releases the visuals for ‘R.A.D.’, the fourth track taken from his latest mixtape ‘X•XX’.

The music video, debuted by Complex, layers New York City’s skyline as a backdrop against visuals of the Brooklyn rapper in black and white. A sense of warning of the ‘Ridiculous And Driven (R.A.D.)’ mentality that Cooper lives by is portrayed by the amber graphics that flash throughout the video, directed by Jules-Renault. The past 18 months have been busy for the Brooklyn rapper – from releasing his first mixtape ‘Cozmik’, to embarking on a North American tour with The Underachievers, opening shows for hip hop legends De La Soul, completing a 6-city European tour and more recently dropping his latest mixtape ‘X•XX’ – the best is yet to come. The Converse Cons ambassador is firmly cementing himself as one to watch, with his startling combination of fresh beats, lyrical prowess and energetic flow. 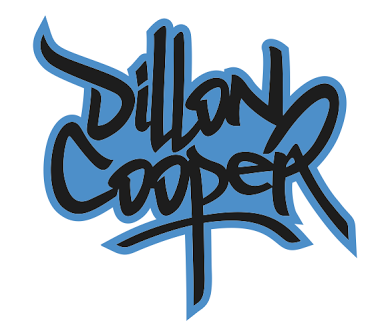 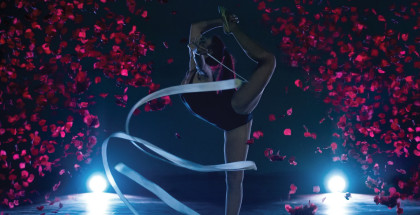 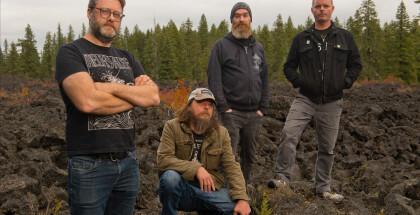 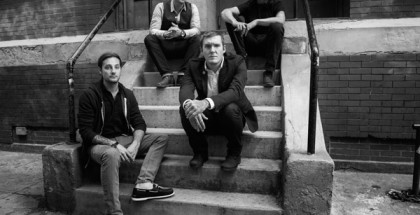 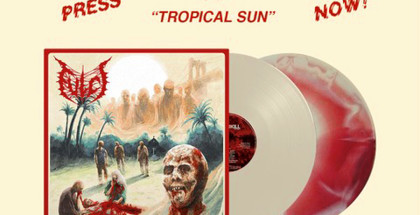