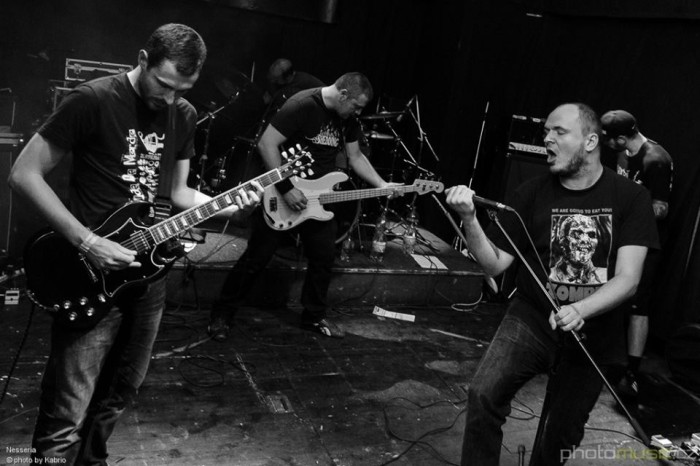 ‘Des Rues Ordinaires’ appears on NESSERIA‘s latest LP ‘Fractures’, out now on Throatruiner Records on 12″ vinyl and free download. The band has issued the following statement about the video: “Here is our first video, illustrating “The Ordinary Streets”, the opening track of our second album, ‘Fractures’. These “ordinary streets” we chose to show in this video are those where we grew up, and spent most of our adolescences. We came back to these places that don’t, in themselves, have anything unique. We did it precisely because they are, in that, exactly identical to many we can find throughout France. In the anonymity of these empty places, stuck in their past, a whole population lives and drifts in silence. We thank Jean-Baptiste, Manuela, Delphine and Jean-Michel who have embodied immobilism, depression, alcool abuse and isolation. Thanks again to Florian Belmonte for his work, and to all those who helped us out.” “And in this aging, mediocre country you grew up, and live your youth behind the shut doors of the ordinary streers. There, to ends of months succeed the end of social wages, to the wasted hours the total absence of choice. The sun rises whatever happends, and nothing stops your drift. Whether you wake up or not, the world keeps on turning, without you. Behind the shut doors, enough booze, dope and pills for all the early retirees. Keeping still, anticipating the recession promises, they’re watching the fire devouring the house.”

“It’s been now ten years that Orleans, France’s NESSERIA deliver some of the meanest socially-charged grinding metallic hardcore out there. Marking the definitive takeover of bassist/vocalist Julien on vocal duties, their second full-length ‘Fractures’ shows the band at their most aggressive, combining hoarsely barked vocals with crushing, twisted riffs and pounding drums. Following 2009′s self-titled debut and 2011′s split LP with CTTTOAFF, these ten tracks were recorded on tape and mixed at Drudenhaus Studio (Aluk Todolo, Anorexia Nervosa) then mastered at New Alliance East (Converge, Gaza…). This is the record of a band that walks hand-in-hand musically and lyrically: intense and pissed as hell, straightforward while staying away from easy paths. No gimmicks, no egos, no frills, and nothing to share besides their cold, hard views.”

Antagonist A.D. ‘Haunt Me As I Roam’ 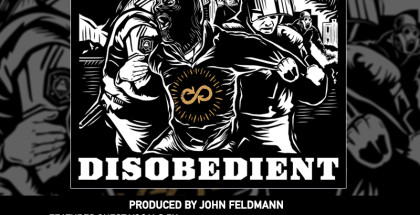 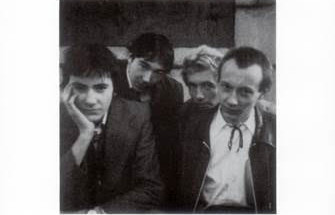 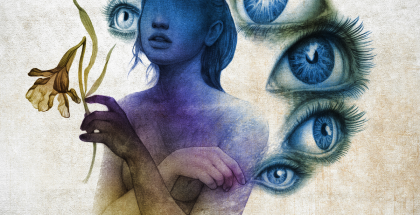 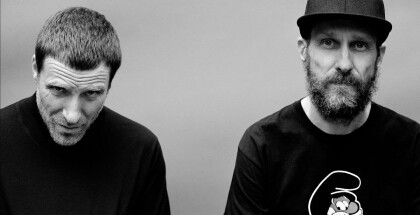