PUBLIC ENEMY RELEASE ‘MOST OF MY HEROES STILL DON’T APPEAR ON NO STAMP’ ON FRIDAY, JULY 13th THE FIRST OF TWIN ALBUMS DUE IN 2012
CHUCK D CONTINUES TO LEAD THE CONVERGENCE OF ART AND TECHNOLOGY WITH THE LAUNCH OF DIGITAL DISTRIBUTOR, SPITdigital 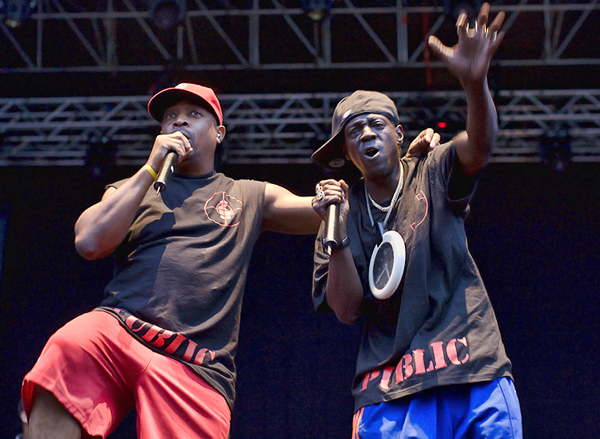 Public Enemy will release the first of what co-founder Chuck D calls “two albums book-ending Summer 2012” on July 13th when ‘Most Of My Heroes STILL Don’t Appear on No Stamp’ becomes available on iTunes (currently available for pre-order at http://itunes.apple.com/us/preorder/most-my-heroes-still-dont/id543816935). Its companion, ‘The Evil Empire Of Everything’, will follow in September and represents the artistic and technological crossroads that Public Enemy yet again find themselves at. Digital distribution, a virtual recording studio and a lot on the band’s collective mind made dual albums not only a bold move, but a necessary one since their last album five years ago. No longer confined to the traditional “one album every 18 months” industry standard, issuing albums in rapid succession should comes as little surprise from one of the first acts to release music on MP3 in 1999, embrace the inevitability of Napster, start a blog before the word was even coined, utilize interactive recording (inviting fans worldwide to remix tracks virtually for their 2002 album, ‘Revolverlution’) and becoming the highest-profile band to join crowd funding site SellaBand. “The album format is long gone as a market preference regardless of age,” Chuck D explains. “In my opinion, we have been in a predominately single song world since the first download,” noting that rap music in particular led the way when, “the emphasis had shifted from long recording to short and scattered” (in ringtones and mixtapes). Soon after Public Enemy announced the albums in January, both rapper E40 and Green Day revealed their plans to release multiple albums as well. “This is a chance to make a powerful artistic statement that reflects on the release method as much as the music within,” Chuck observed. “No charts, no counts, no pressure, just create, bomb and step back.” The result has already drawn early raves from fans and media, with RollingStone declaring the first single, ‘I Shall Not Be Moved’, “…one of PE’s toughest, leanest, weirdest tracks in years, live drums and pure-funk guitar leaning into fuzzy synth wobble worthy of Skrillex or Throbbing Gristle…The Hard Rhymer would like you to get off his lawn and also pay attention. It is welcome.” The two albums were created in the same space and time, with Chuck referring to them as twins, not identical but fraternal. “They come from the same Parents,” he explains. “These projects will talk to each other in the language of Peace, Power, Love and resPect.” The dual projects also launch Chuck D and Gary G-Wiz’s digital distributor and aggregator of content through their new www.SPITdigital.com. As rap music’s first aggregator, Chuck D and Gary G-Wiz hope to inspire other independent artists to form and become their own record labels, distributing their music online through SPITdigital channels. ‘Most Of My Heroes STILL Don’t Appear on No Stamp’ and ‘The Evil Empire Of Everything’ also update the Bomb Squad’s production concept that was first introduced to PE 25 years ago. “We are no longer 4-5 cats at a board in one studio in one city together creating new arrangements from world sounds,” Chuck explains. “These albums were spawned from the virtual studios of 14 production lab experts in sync from 8 different states in the USA. The sum of these parts reflect the sonic adventure with special guided cohesion of Public Enemy’s legacy, outlook and direction. “People ask me constantly ‘Are you in the studio?’” he continues. “With studio quality recording accessible in a simple iphone application, that question is about outdated as a typewriter. Today’s musician has the studio in themselves. In fact, today’s artist IS a studio. But a studio base is essential for this virtual undertaking to have a natural organic feel and effect.” The team assembled for the twin albums is formidable, with the second ‘The Evil Empire Of Everything’ featuring more collaborations than Public Enemy has worked with in some time, possibly ever. Guest artists and producer information will be announced in the coming weeks. Public Enemy continue to tour worldwide and year-round, and mark the 25th anniversary of their first single this year. For further information on ‘Most Of My Heroes STILL Don’t Appear On No Stamp’ and to hear the first single, ‘I Shall Not Be Moved’ please go to www.publicenemy.com.

Most Of My Heroes STILL Don’t Appear on NO Stamp

(interlude) …Don’t Appear on NO Stamp Part I

The Evil Empire Of Everything 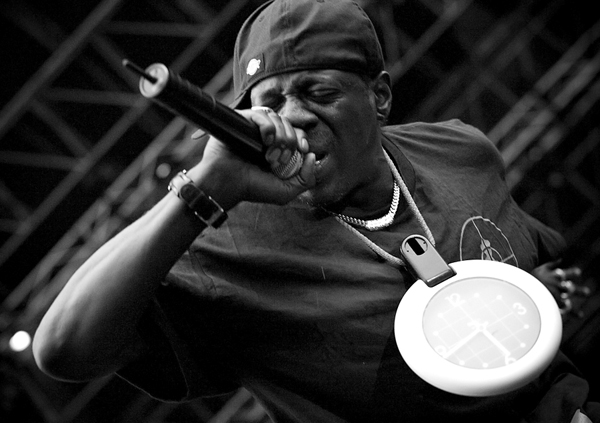 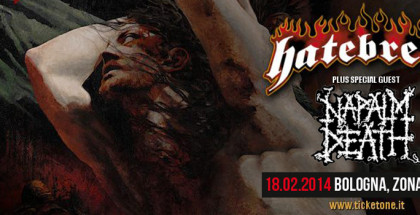 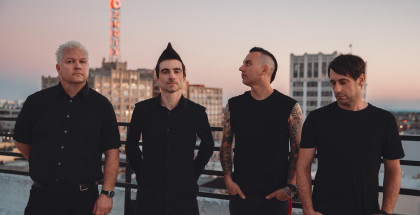 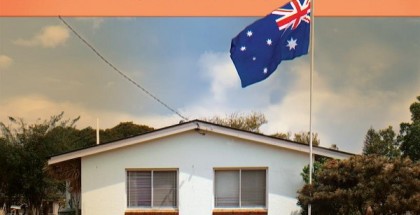 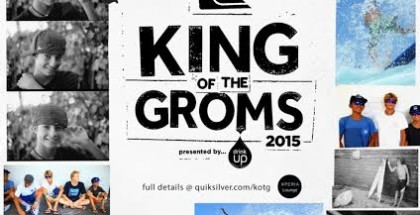