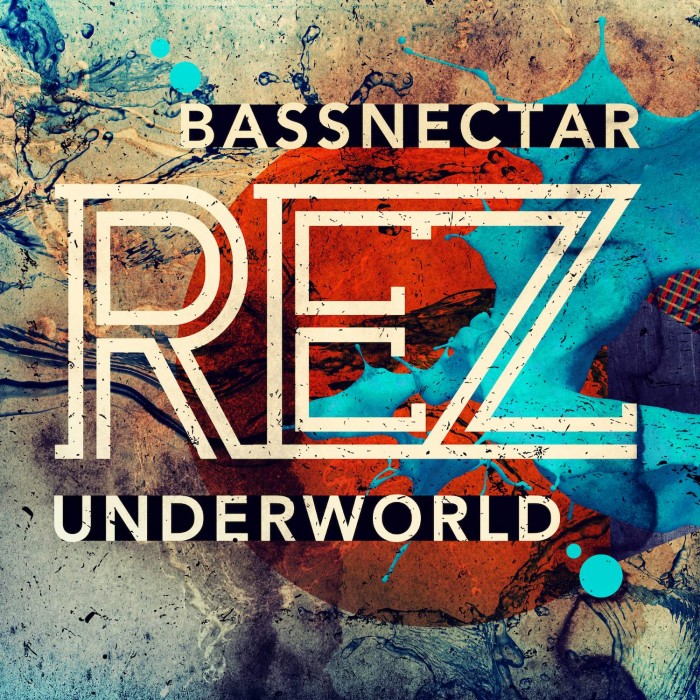 Having been one of the original bass music practitioners, it makes a lot of sense for Bassnectar AKA Lorin Ashton to team up with dance music legends underworld on their classic track ‘REZ’. On 12th February, OM Records imprint Child’s Play will release Bassnectar‘s remix of the cut, first put out by the seminal EDM group 20 years ago. ‘REZ’ has had a special place in Ashton‘s heart for well over a decade as a memorable part of his early exposure to dance music. “By the time I first heard ‘REZ’…it was already a classic. It was the third ‘rave’ I had ever been to”, says Ashton, “That was the only song I remembered from the entire night. And for years to come, whenever I hear any version or remix or even a slight fragment of that shimmering resonant arpeggiator I get flashbacks.” The Bassnectar remix adds mounds of thunderous bass to the track while still retaining its delicate and distinctive arpeggiated melody. The single will be released on 180-gram vinyl with digital download, full color jacket sleeve and liner notes from Bassnectar. 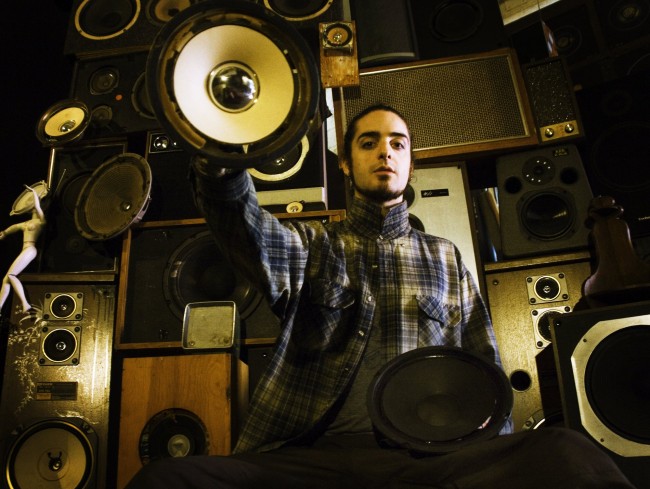 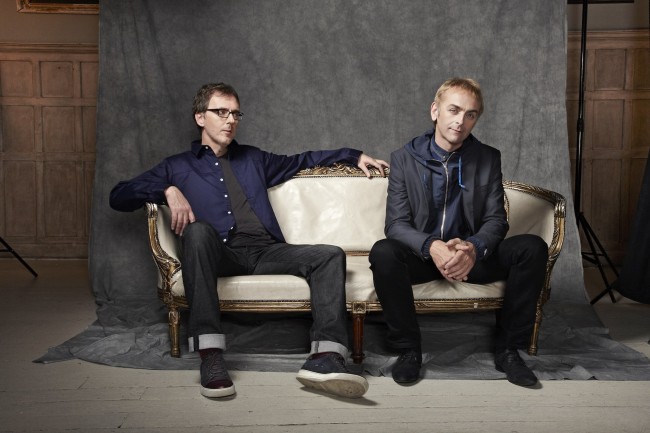 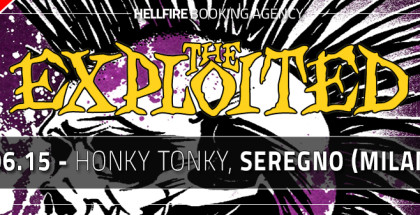 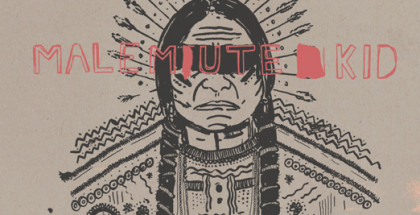 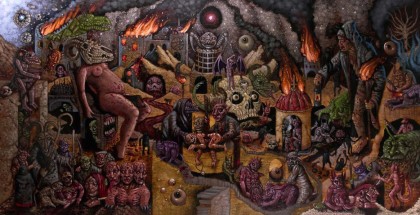