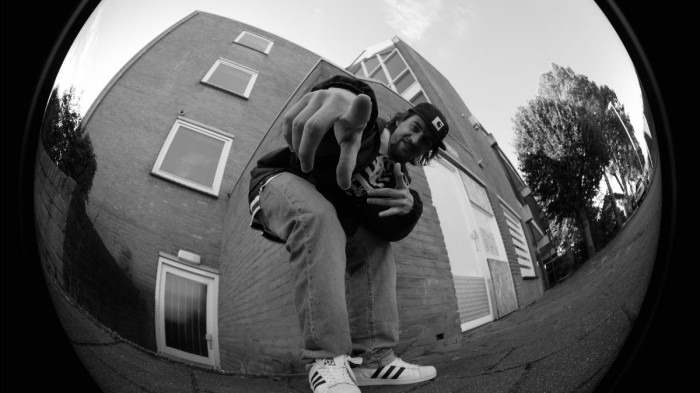 ‘Blabberastic Semantics’ is a collaboration album between the Netherland based rapper BlabberMouf and Producer Sneadr. Sneadr is an excellent producer and Blabber has known classic albums to his name.

This album just kinda happened right place right time type shit! 16 on the spot sessions resulting in 16 bangers. Both artists go way back. Sneadr was a B-boy who hung out with the crew (TIPB) that BlabberMouf was in and started to make beats around that time. Thats 10 years ago and the guys have both developed into full blown hip hop artists with various projects to their names. It was always meant to happen that this album would get made it was just the matter of when. The atmosphere on the ‘Blabberastic Semantics’ is diverse. Going from hard grimey bangers but also more smooth vibey tracks. Of course there is the fast rapping ragamuffin influence and interesting concepts that vary from track to track. The approach here feels different and more spontaneous than previous works. Considering all the songs were made on the spot as in “nothing was pre meditated before the session” meaning everything was written in the studio in the heat of the moment. Most of the beats where also made that way with a few exceptions. In that sense, it’s a back to the roots kinda of thing on this album, living more in the moment and not over thinking everything. Leaving the imperfect as is, more like it was in the earlier releases RAW. 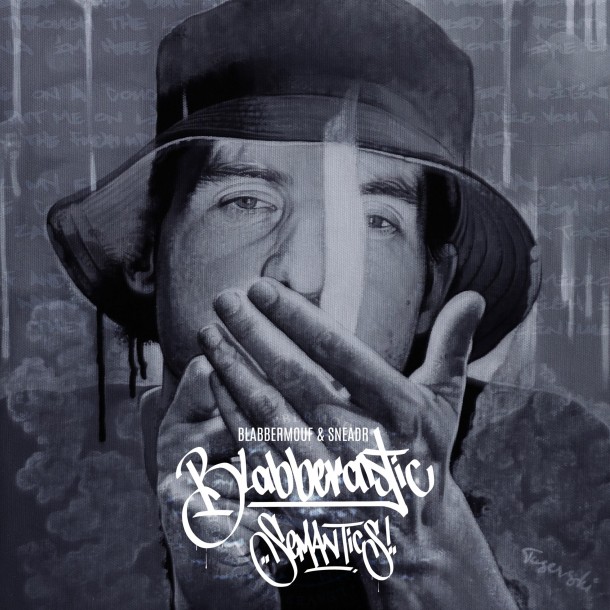 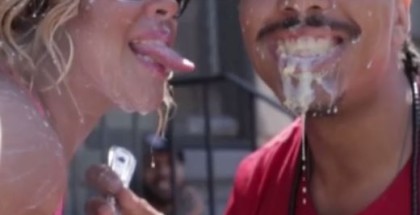 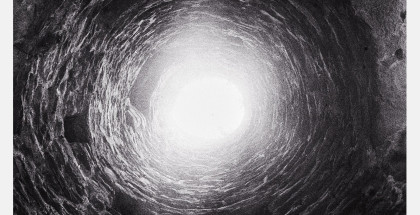 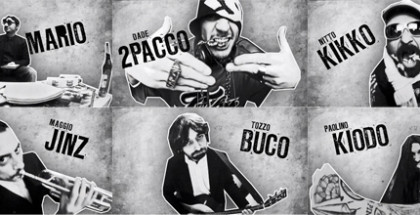