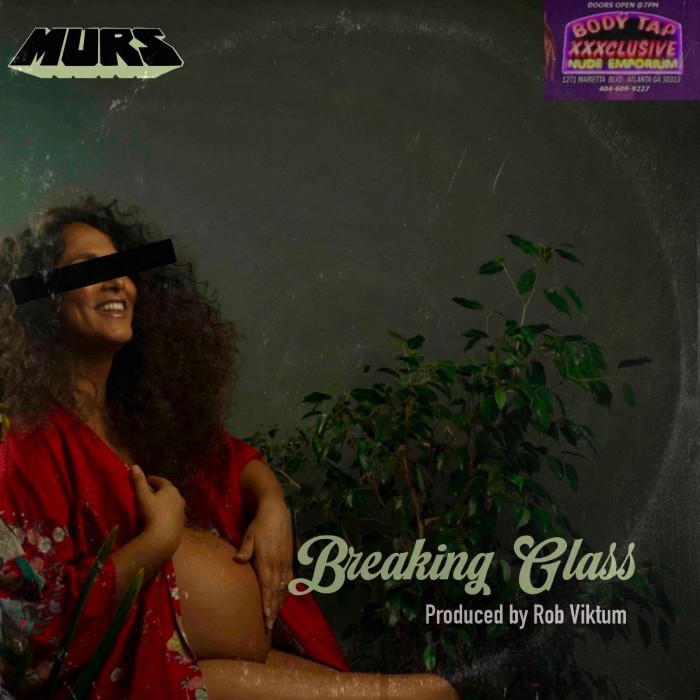 Westcoast legend Murs has teamed up with the highly underrated Texas based producer Rob Viktum for an EP called ‘Murs And Rob Viktum’s Cavalcade Of Cosmic Crips And Interplanetary Pirus’.

This EP drops digitally on July 29th, but in the meantime this is the first single called ‘Breaking Glass’ which is available on all digital platforms now! Murs‘s story based rhymes are unmatched on this grimey beat produced by Rob Viktum. 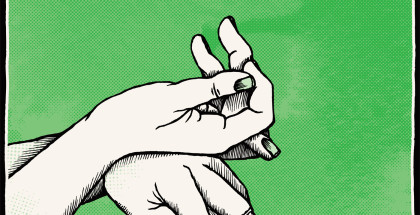 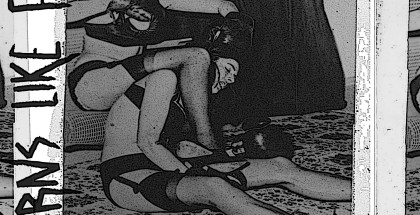 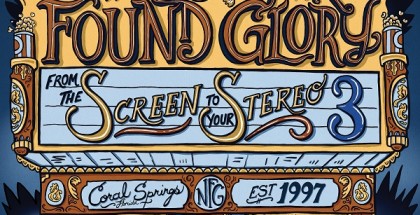 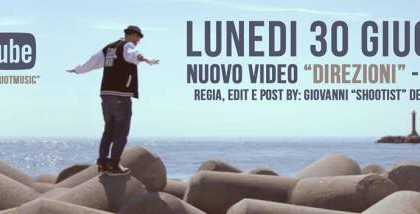