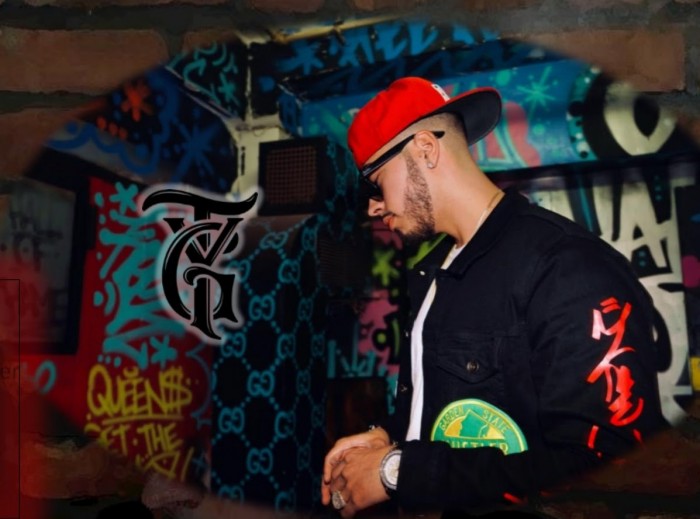 Hudson County, NJ’s Teewhy G is a Puerto Rican artist based in Jersey City who had his start in the NY underground circuit and has rapidly grew after releasing debut EP ‘No Pressure, No Diamonds’ in Aug 2021.

Following up the 2021 EP release Teewhy G is making waves with his new single ‘Megalodon’ ft. One Three! The sound of Teewhy’s music can be described as a combination of strong vivid storytelling, heartfelt lyricism and mainstream party music. Later this year Teewhy plans to release his follow up project ‘No Pressure, No Diamonds 2′, followed with new visuals, touring both in the states and internationally and continually increasing his social media presence. Hip Hop heads and music aficionados alike will surely enjoy this body of work. 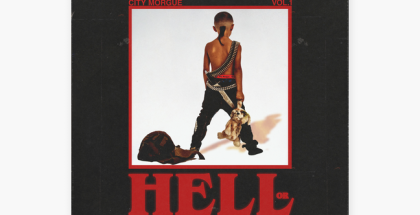 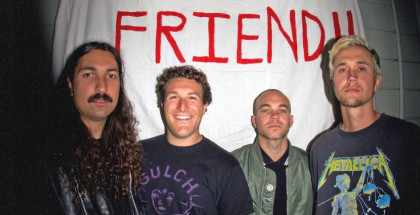 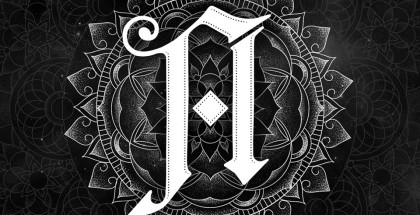