Welwyn Garden City’s youthful musical ambassadors The Subways follow the recent release of their third album ‘Money And Celebrity’ – and the Radio 1 A-listed track ‘We Don’t Need Money To Have A Good Time’ – with a new single in the run up to Christmas. “We wrote this track about each and every one of you” exclaims singer Billy Lunn night after night on tour. ‘It’s A Party’, the opener on the album has over the course of the band’s summer exploits across Europe become a (if not the) live favourite culminating with massed frenzy at venues across Europe not least at the band’s recent sold out show at London’s KOKO which witnessed Lunn leaping from a first level balcony into the moshpit…The Subways see no shame in proclaiming their appreciation for what they do and this is expressed more than ever with ‘It’s A Party’ as anyone who saw them on their recent UK dates will surely testify. The adoration is reciprocated on stage and a celebration of the band’s relationship with their loyal and ever increasing following. Produced by Stephen Street and given the once over by Adrian Bushby ‘‘It’s A Party’ is released through Cooking Vinyl – the full listing is:
1. – ‘It’s A Party’
ty’ (Adrian Bushby remix)
3. – ‘It’s A Party’ (Adrian Bushby remix – Instrumental)
4. – ‘Psycho Collective’ (bonus track) 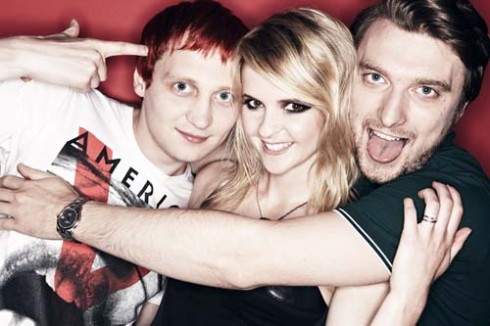 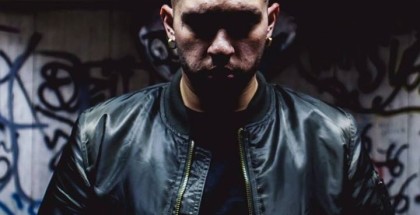 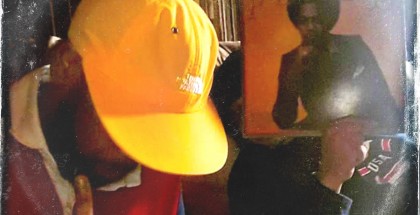 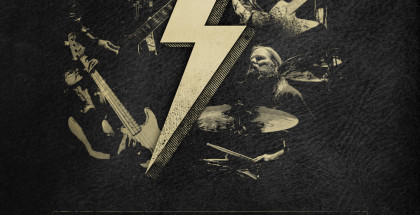 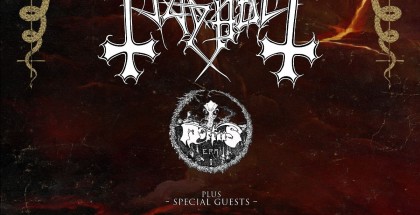