Airship release their new single, ‘Algebra’, on the 5th September. It is taken from their forthcoming debut album, ‘Stuck In This Ocean’ through Play It Again Sam on the same date. ‘Algebra’ is Airship’s second single, and follows their 6Music and XFM playlisted debut, ‘Kids’. 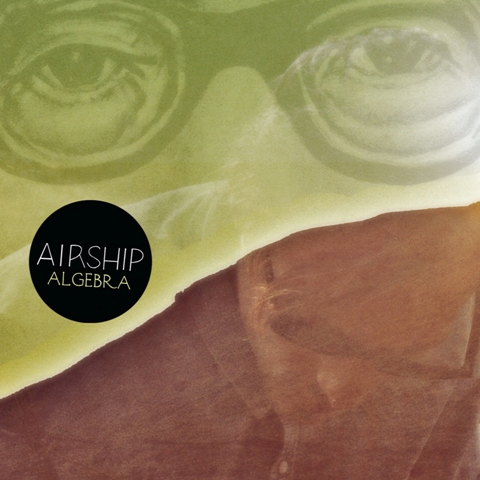 Since forming in 2008, Manchester four-piece Airship have notched up acclaimed support tours with Editors, Biffy Clyro, The Joy Formidable and Frightened Rabbit. Developing these songs live, on the roads of Britain and Europe, was how Airship wanted to write them, and it wasn’t until they were suitably road-tested within packed, sweaty rooms, that the band were ready to commit them to tape.
Airship are: ELLIOTT WILLIAMS Vocals/Keyboards, MARCUS WHEELDON Guitar, STEVEN GRIFFITHS Drums, TOM DYBALL Bass

A message from Woe, Is Me 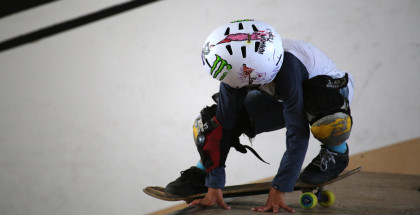 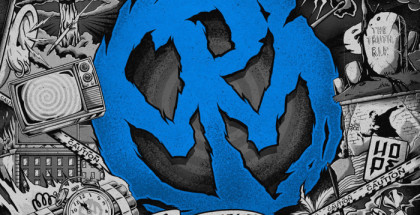 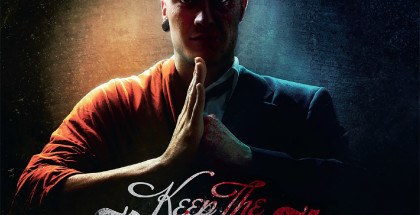 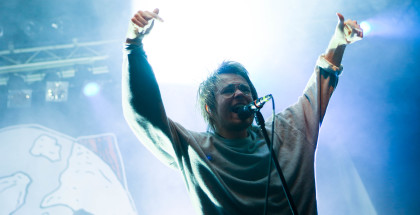