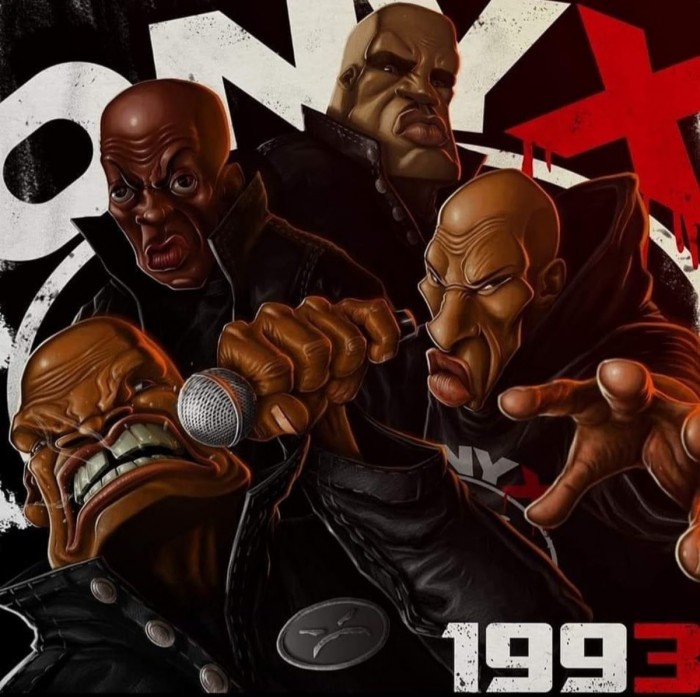 Onyx announce their new album ‘1993‘. 1993 was one of the best years in Hip Hop with debut albums from Snoop Dogg, Wu-Tang and Onyx.

Onyx takes us back in time with their new album ’1993′ so get your timberlands, hoodies and bald heads ready to Just Slam! Ukrainian producer Stasevich handles the production on the album. The beats sounds like it was made in 1993 with hard drums and dark samples, The album was recorded in 24 hours in one studio session. Fredro Starr says “We didnt write any lyrics on this album, this is a vibe”. Onyx flow sounds similar to the first album ‘BACDAFUCUP’ released in 1993 on Def Jam Records. Fredro Starr and Sticky Fingaz take us on a ride thru the United States Ghetto with Hardcore lyrics and grimey melodies. The new single ‘Bo! Bo! Bo!’ Sticky Fingaz raps “Gunshots bouncing off the wall, Bullets playing ping pong, Hang you from a building mother fucka, King Kong”. Onyx is bringing it back! The album ’1993′ will release on March 4th on all digital platforms. 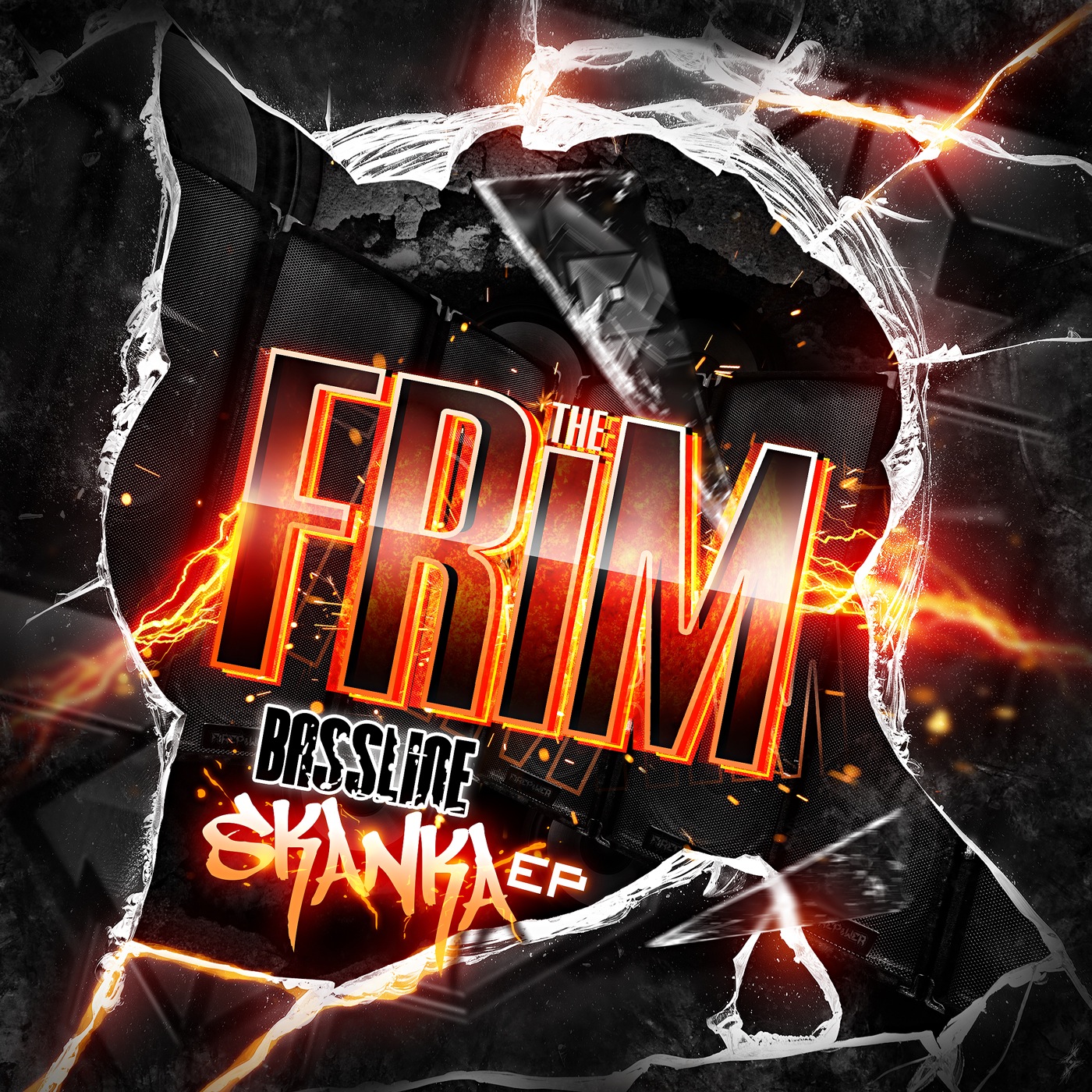 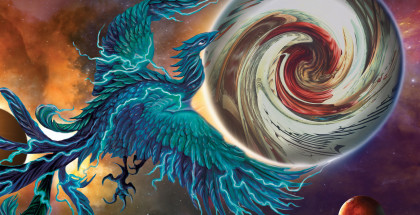 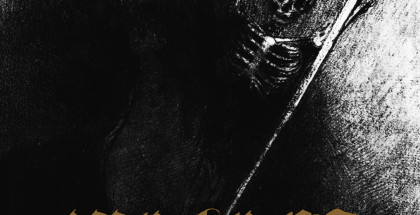 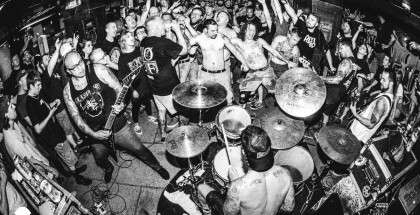