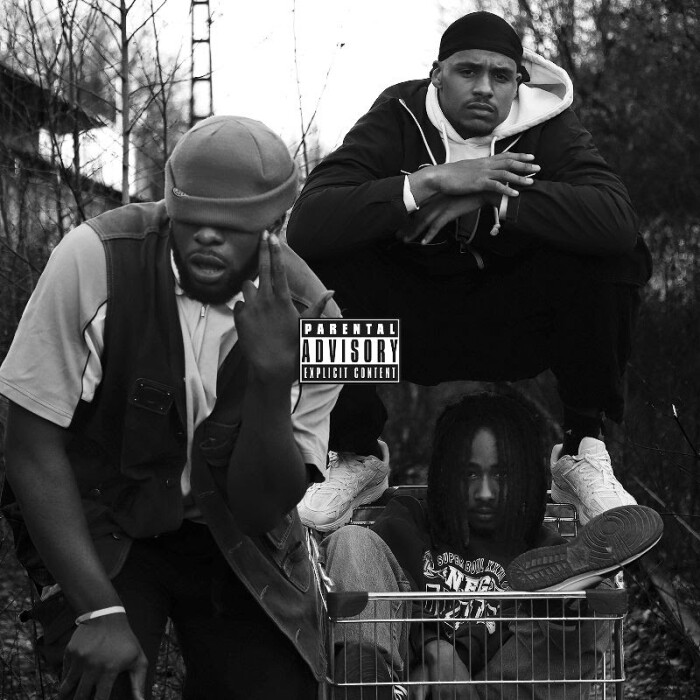 What‘s realness? Realness is lifestyle, an attitude towards life. It is the essence of what hip hop‘s all about. Unfortunately, this realness has been nearly completely lost in the last few years and is only rarely found in recent productions. One wack song followed by another is released to generate plays and to enter the charts. The realness, the values, the art and the soul of these African American cultures is being sold for a few euros. ArOzA Crew is now stepping into the ring to revive hip hop with realness. 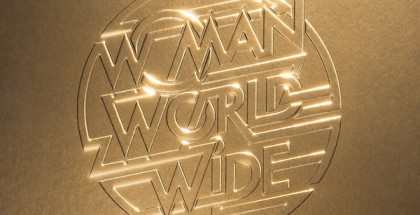 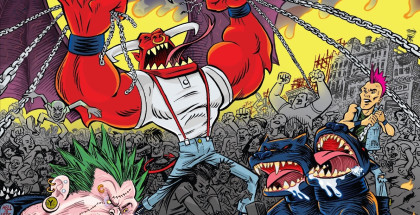 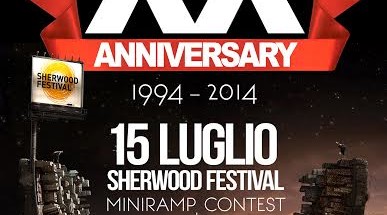 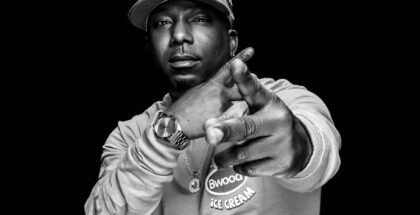