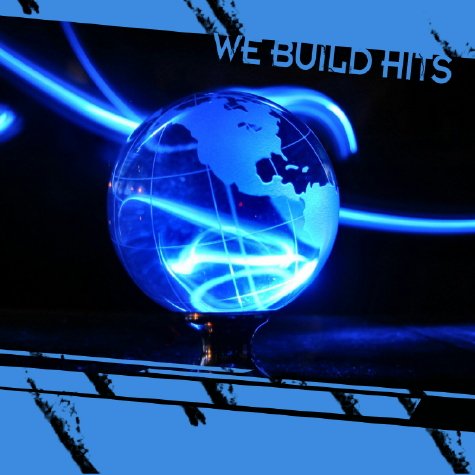 Tona will be releasing his debut project, ‘Silverspring Crescent’, which is produced in its entirety by Rich Kidd.

“‘Silverspring Crescent’ is actually the name of a street in the borough (Scarborough) where I am from (Toronto) so I named the LP that to show the world exactly who I am and where I come from” TONA states. “Music is a reflection of life and Rich and I have been working together for years now, so that chemistry and experiences come together on this LP.” TONA’s ‘Weed & Alcohol’ video:

Here is the visual to the previously released track ‘Nympho’. The video is directed by Zac Facts. (Do not deprive yourself of the HD experience) Watch TONA’s ‘Nympho’ Video here:

Deathrow ‘Though A Cold, Endless Winter. 7 Years Of Torment’ 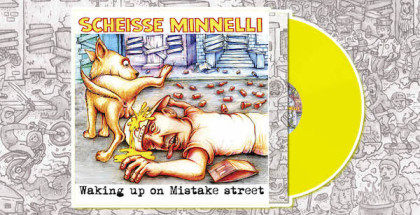 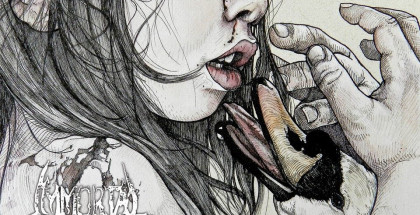 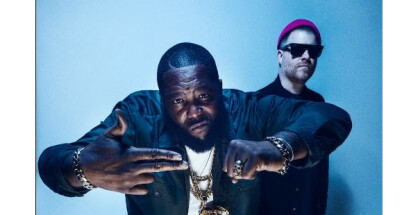