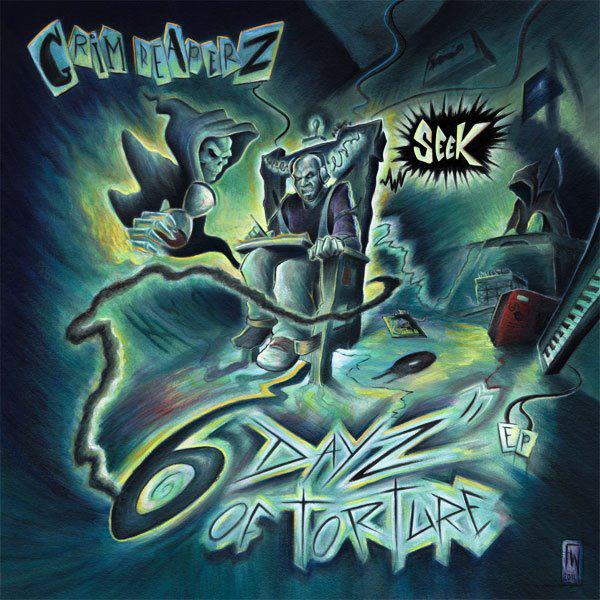 New Video: NOM ‘Got That’
After releasing his first mixtape (2012’s ‘Different Breed’), NOM locked himself in the booth for quite sometime and is now ready to show the game what he’s been cooking up. New Day! New Music! New Attitude! Now back from a short hiatus, NOM is back and returns with a brand new video to a never before released track entitled ‘Got That’ which brings back that true NY feel that’s been missing. NOM ‘Got That’ video 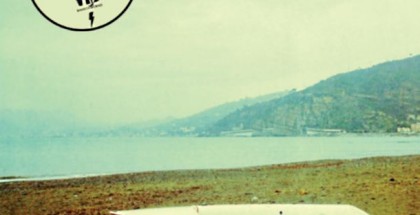 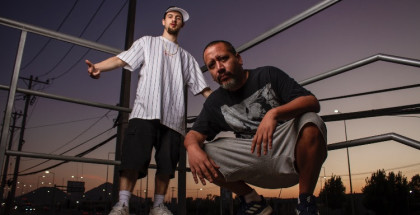 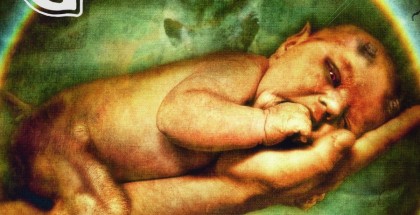 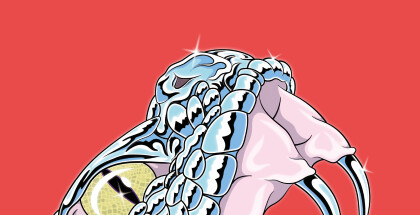