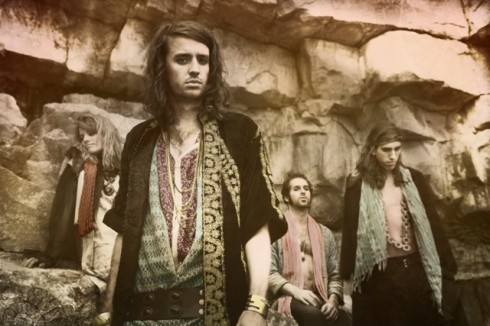 Crystal Fighters are pleased to announce a video for their forthcoming single ‘Champion Sound’ starring Luke Treadaway (Brothers of the Head) as the lead character.‘Champion Sound’ is undisputedly one of the highlights from Crystal Fighters’ much lauded debut album ‘Star Of Love’. So It’s fitting that it will be the last single before they head off to the Basque country, whose folk music and culture has been such an inspiration, to write their much anticipated second album. It marks the end of an incredible run for Crystal Fighters. They’ve featured on ‘Later with Jools Holland’, Channel 4’s Abbey Road Debuts and 4Play, their singles have secured heavy support from radio, and the band have been critically acclaimed across print and online.

From Atlantis Sign To InVogue Records – Echoes & Answers EP Produced by Landon Tewers of The Plot In You Out Nov. 29th 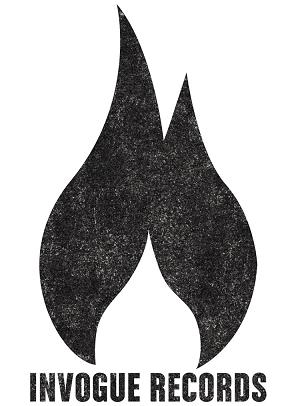 From Atlantis has announced that they have signed with InVogue Records. The Providence, Rhode Island six piece will release their new EP ‘Echoes & Answers’ on November 29, 2011. The EP was produced by Landon Tewers (The Plot In You) and features 6 new tracks from the band. The band will follow up with hitting the studio in 2012 to record their debut full length. InVogue Records is an independent label based out of Findlay, Ohio owned and operated by Before Their Eyes frontman Nick Moore.
Cover art: 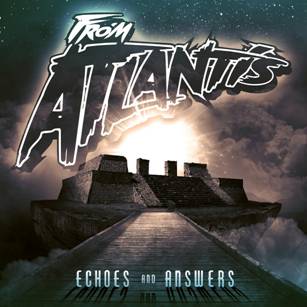 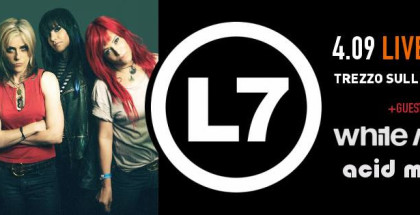 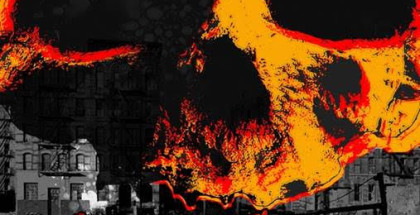