NEW VIDEO: DILLON COOPER – ‘CHARGE IT TO THE GAME’ 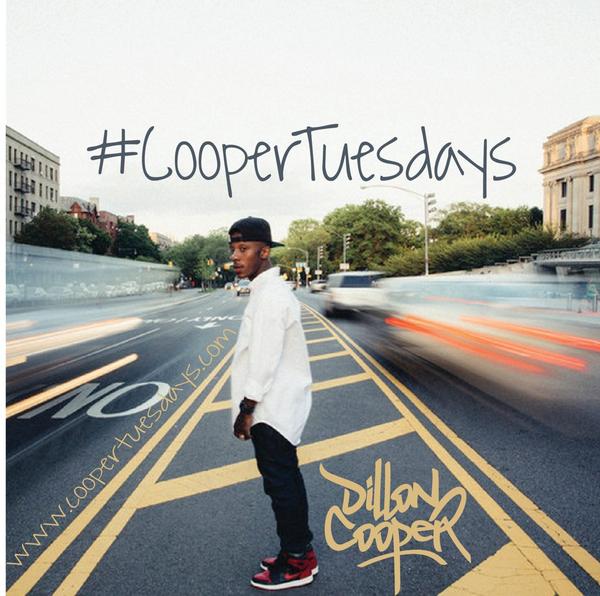 For the latest instalment of #CooperTuesdays, Dillon Cooper has unveiled the brand new video for ‘Charge It To The Game’, taken from his latest mixtape ‘X•XX’.


The fast-paced visual, premiered on HotNewHipHop, compliments Cooper‘s flow weaving in and out of verses, and the tempo of the track, produced by Jay The Great. The past 18 months have been busy for the Brooklyn rapper – from releasing his first mixtape ‘Cozmik’, to embarking on a North American tour with The Underachievers, opening shows for hip hop legends De La Soul, completing a 6-city European tour and more recently dropping his latest mixtape ‘X•XX’ – the best is yet to come. With fans such as DJ Semtex, Shortee Blitz, Mistajam, Hunger Magazine, Bonafide Magazine and many more in the UK, the Converse Cons ambassador is firmly cementing himself as one to watch across the Atlantic, with his startling combination of fresh beats, lyrical prowess and energetic flow. 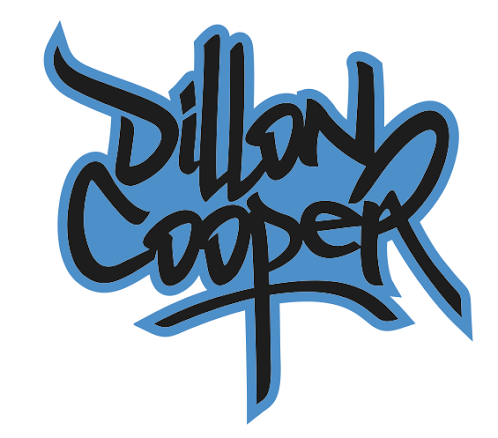 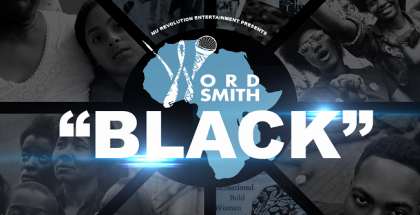 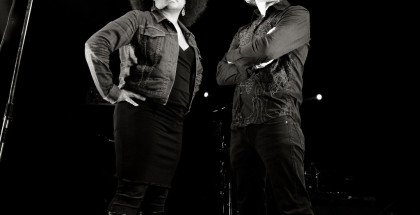 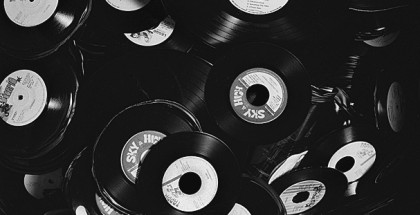 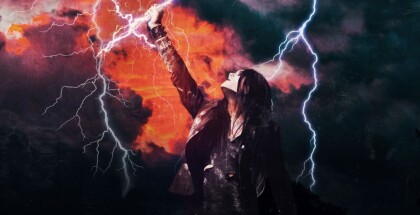