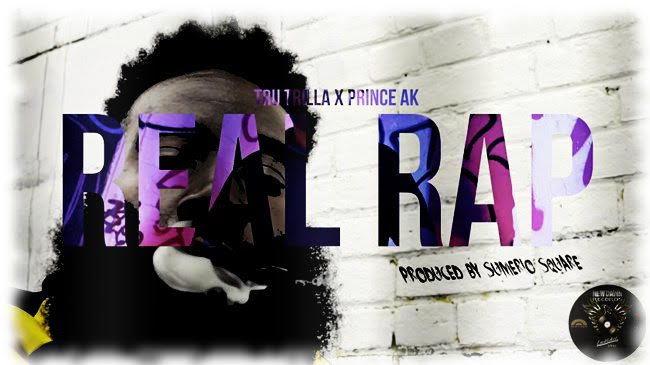 …released through New Dawn Records on May 29th.

Filmed in downtown Newark just before the turn of the year, the pair trade verses over a hard edged gritty beat produced by Barcelona’s Sumerio Square. Set on a verbal warpath, the seasoned veterans deliver punchline salvos of hard bars against weak representations and pale imitations in equal measure, dismantling defenses with the ease of prize fighters earning stripes for their home State. Some spicy heat for the street. 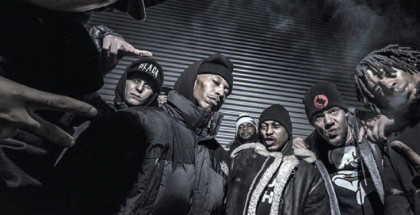 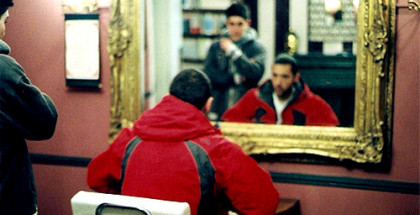 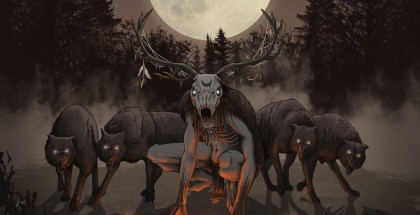 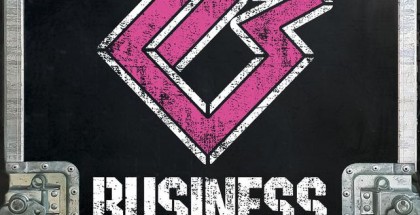