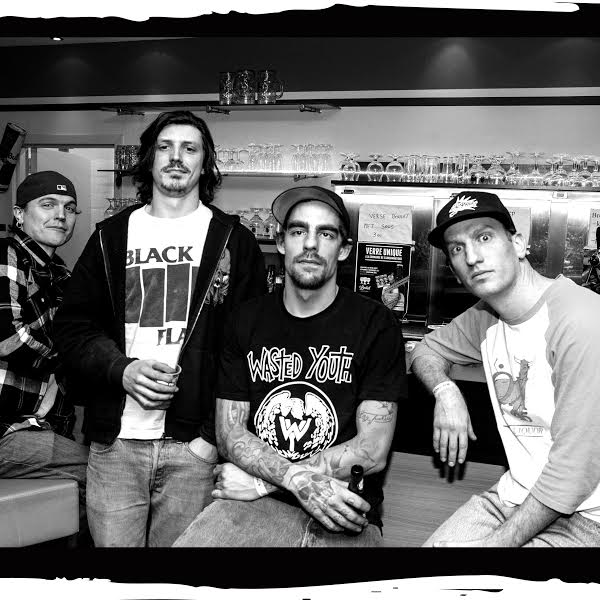 After living in Germany and travelling Europe for several years, ex­ californians and the american part of Scheisse Minnelli Sam El Actione & Mikey Minnelli stumbled upon the Bahnhofsviertel in Frankfurt / Main.

It reminded both of the dark and dangerous Mission District in San Francisco during the late 80s and early 90s, before gentrification and all these google yuppies moved in and pushed out all the poor people and the dive bars. One day near Central Station there was a gun­shooting in front of “Cafe Fix”, a social project place where people go to shoot up heroin. Sam and Mikey witnessed all of it standing nearby just by pure random. A short while later this resulted into the idea for song and video… Cut & Direction: Bang Bang Benno (The Bottrops) 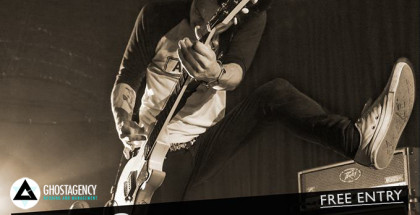 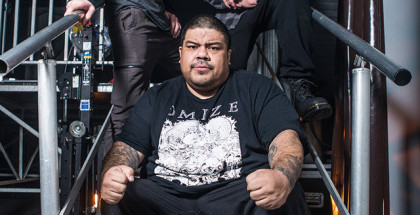 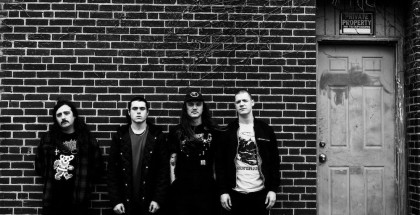 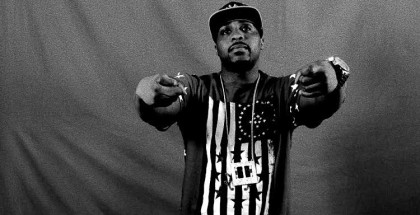