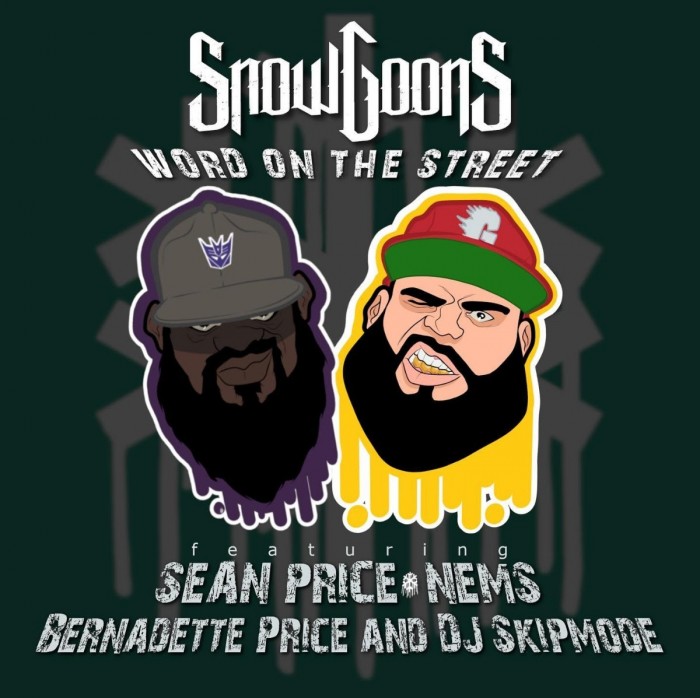 The term “legend” gets thrown around very quick nowadays, but when it comes to Sean Price we are talking about legendary status in the truest sense of the word.

The Snowgoons have been working with Sean P! for many years and through the touring they became good friends as well. After numerous collaborations the Snowgoons drop a brand new joint produced by their Danish member Sicknature. ‘Word On The Street’ besides Sean P! is also featuring Nems and DJ Skipmode on the turntables. Even Bernadette Price – the wife of Sean P! – is giving a shout out to verify the song, which will be featured on the upcoming Snowgoons album scheduled for a release later this year. The video shows the painting of a Sean P! memorial mural by Berlin Graffiti artist Akte One.

To celebrate the ‘Word On The Street’ single release, a dope limited Sean P! Shirt with all proceeds going to Sean P’s family. Get the Shirt exclusively at GoonsGear. 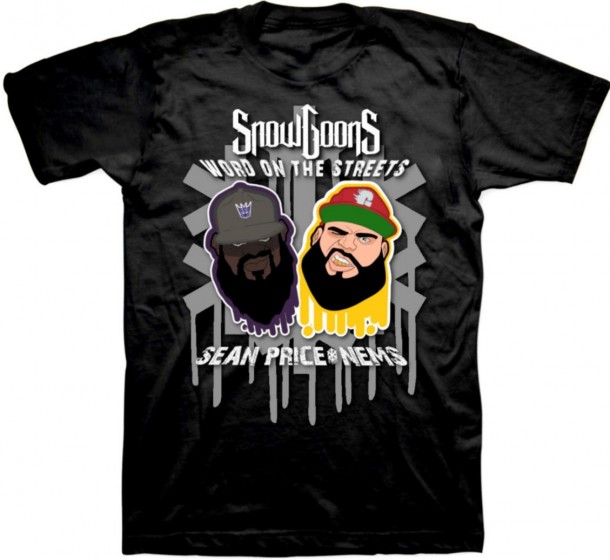 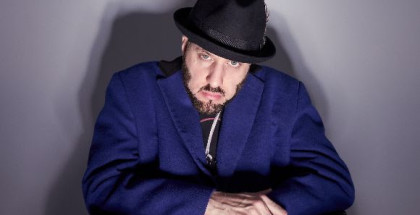 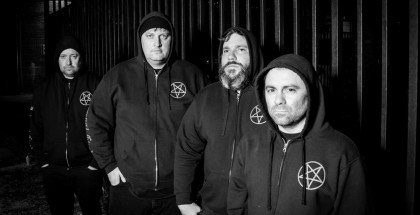 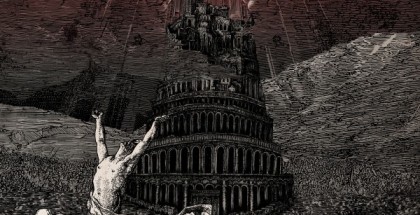