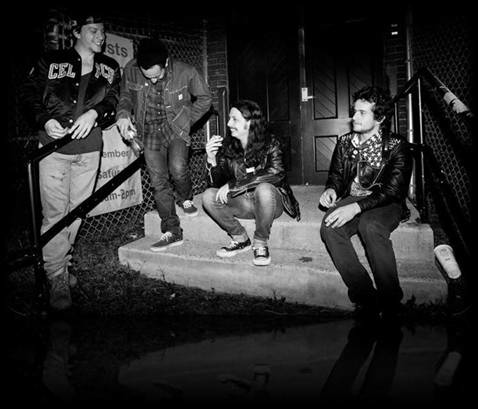 Stealin’ cigarettes from your mom’s purse, getting loaded on cheap swill, steamed-up windows from a drunken make-out sesh in the back of a souped-up Nova; these are just a few of the amusingly nostalgic images that come to mind the minute you hear Brooklyn’s Dirty Fences new single ‘Sid’ off their upcoming self-titled debut. Born and raised in Boston, this baby-Stooges quartet is somehow able to throw buckets of mature stank atop their thoroughly steeped-in-garage-rock sound, that clearly defies the collective age of its members. With its Motor City-worthy riffs, bombastic back-beat and a sing-along chorus celebrating life’s delinquent shenannies, ‘Sid’ is a dream come true for those yearning for unapologetic, balls-out rock n’roll. Raunchy, rousing and oozing dangerously good times, Dirty Fences’ 6-song debut EP comes out April 10th 2012 via Volcom Entertainment. In the meantime, you can find them heading out on an east coast tour with Cults. For some reason the old adage “lock up your daughters” comes to mind. Which frankly, is what made rock n’ roll so exciting in the first place. 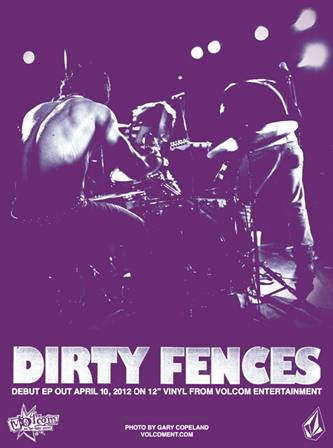 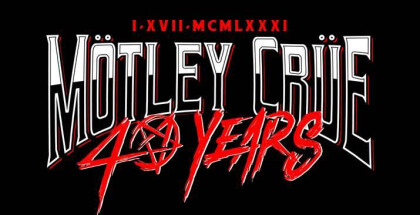 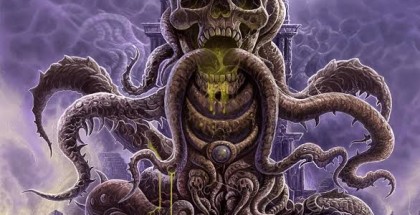