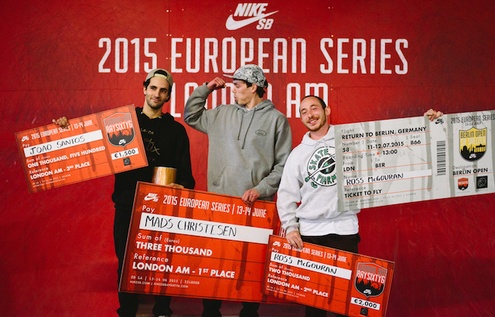 The Nike SB London AM – the second stop on the 2015 European series was held at the BaySixty6 Skatepark in London 13 – 14th of June, and saw 120 amateur skaters from across the UK and Europe compete for the €10,000 prize purse on offer.

With the skatepark freshly updated for the event the level in this second year of the competition was from the top draw of AM skating with plenty of new faces eager to add their names to “ones to watch”. A great crowd turn out on Saturday saw pre-qualifiers cut to a 60 man semis and then a 15 man final on the Sunday where skaters stepped up their game bringing some new lines and ferocious skating to West London. With such a level of riding, varying styles and intensity, judges had their work cut out. Kevin Baekkel, the winner from the BCN AM last month has the space to show his true versatility and speed, Tom Knox, last year’s London AM winner had yet another faultless 2 minute run and Kyron Davis was classic with his do or die skating. The final was eventually contested by Joao Santos, switch 5.0 down the rail, Ross McGouran charging into a front ollie over the gap then backside wall ride to gap on the other side of the park, but Mads Christensen out of Denmark skated everything and with style. Nollie kickflip bs lipslide, bigspin flip fs boardslide and nollie bs heelflip down the double set – first place and €3,000. The top 3 in the final skated again to see who would take the “ticket to fly” to Germany for the Nike SB Berlin 11th – 12th July. After another visit to the park the power packed Ross McGouran found the energy to tear BaySixty6 one last time and earn himself a flight.

Surfing at Tokyo Olympics 2020 – now on to second phase 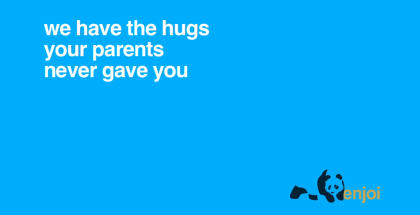 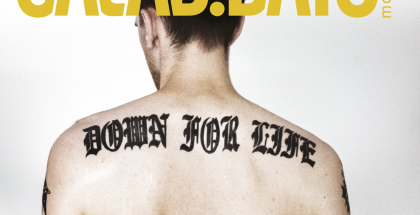