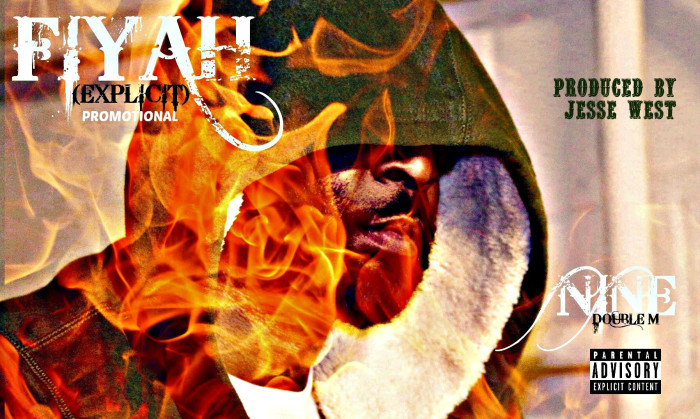 Nine is back! Bronx representative Double M better known as Nine is in the game since 1993 when his first single…

…produced and pushed by Funkmaster Flex hit the scene. The raspy voice and the harsh flow are Nine‘s trademark and delievers the blueprint for many other MC’s after like DMX, Ludacris and so on.

The new single ‘Fiyah’ is produced by legendary Jesse West who produced and recorded Biggies first demo and worked with GZA, Xzibit, KRS One and many others. Enjoy the free download and spread the word that Nine is back. Currently Nine is in the studio working on a new full lenght album with the Snowgoons. 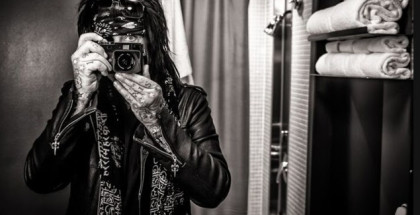 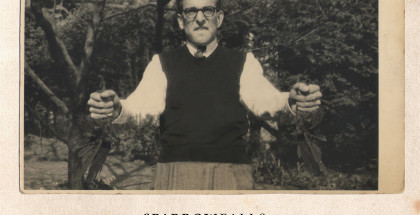 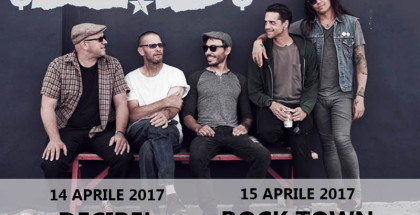 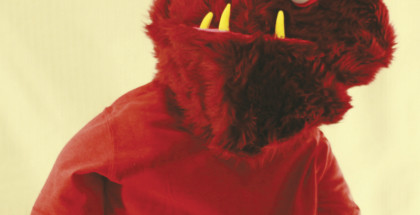