Nitro have added Jeremy Jones to their family 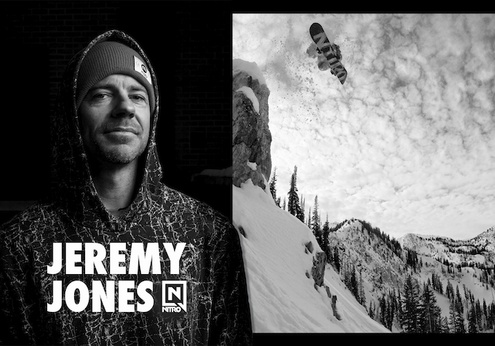 Nitro Snowboards (Rider Owned), the 27 year old snowboard brand is thrilled to announce its newest addition to the family – Jeremy Jones, one of the most influential snowboarders of the last two decades.

Beyond continuing to film new video parts, acting as a brand ambassador, and slaying anything in his way Jeremy will be inspirational and instrumental in bringing new and improved products to the Nitro line. “Jeremy is hands down one of the most influential and progressive snowboarders of our time and continues to push boundaries year after year, because he absolutely loves everything about snowboarding and having a good time. This is the exact reason we wanted to partner up with Jeremy to help us continue our goal of spreading the passion that snowboarding is to us at Nitro.” said Knut Eliassen, Nitro Team and Marketing Manager. Jeremy is a perfect fit to the Nitro slogan “Built For Good Times”, and is an amazing ambassador of snowboardings heritage and future of innovation at Nitro. He is one of the originals, style innovator, trick master, film part legend (from ‘Simple Pleasures’, ‘Decade’, ‘Resistance’, ‘Shakedown’, and the list goes on), and one of the few snowboarders who have set the standard of snowboarding several times throughout his career. He has a place in history as the king of all around snowboarding, from the streets to the backcountry. We look forward to what he has next for snowboarding and Nitro.

“Nitro has been a part of SLC for as long as I can remember, that history alone is something rad to me. The team is stacked from the Powder Hounds to the Street Monkeys. ts lit and I’m hyped to get hyped by all these fools.” – Jeremy Jones. Nitro snowboards has had its roots in Salt Lake City for years because of the amazing mountains just 30 minutes away. This year Nitro Snowboards is making another Team movie, the third one since ‘Hyped!’, ‘The Bad Seeds’, be sure to look out for some Jeremy shenanigans. “As we all know the industry keeps evolving and changing, but having guys like Jeremy staying in the industry and going out snowboarding everyday will keep Nitro and snowboarding headed in the right path. We are proud and honored to have Jeremy Jones on Nitro.” – Knut Eliassen 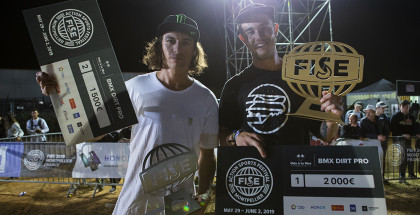 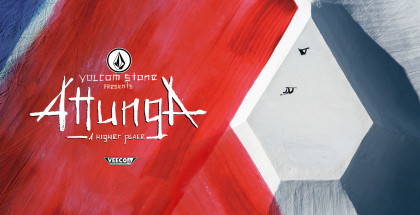 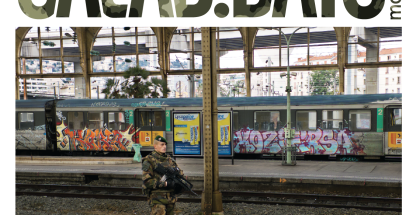 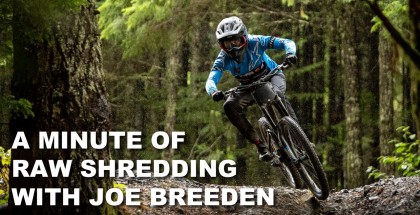