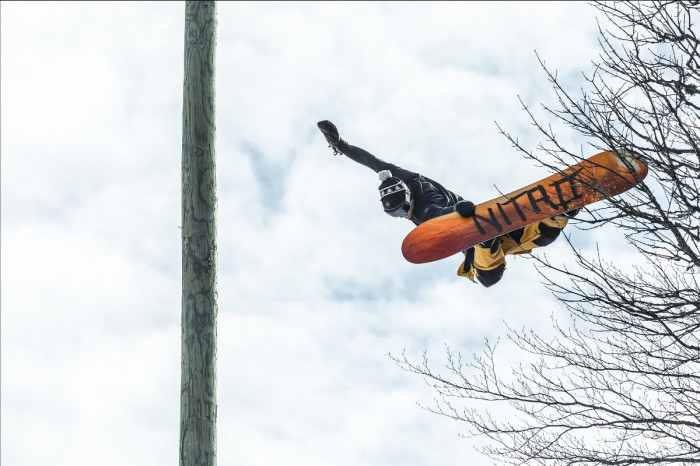 The brand new Santoku snowboard is the ultimate utility knife, prepared for any condition or terrain you throw at it.

Built together with snowboarding ATV (All-Terrain Vehicle) Elias Elhardt to be the perfect snowboard to turn the entire mountain into a personal playground, with its All-Terrain Twin shape and elongated tip and tail allowing for more float in the pow and longer butters on the groomers. The combination of good ol´ fashion Trüe Camber and the new carbon reinforcement fiber Diamond V-Tips in the tip and tail, provides the pop and response you need for kicking out methods and flying down first decent at record speeds. When you´re on the groomers the Dual Degressive Sidecut and Whiplash Core Profile will allow you to carve it up like it’s your day job!

Quick interview with the snowboarder behind the Santoku – Elias Elhardt.

Santoku… what was the concept behind the board?
Elias: The idea behind the Santoku is, to combine the playfulness of a freestyle twin tip board with the performance of a top-notch freeride and carving board. So basically an all-round board for people that like a playful board for any terrain.

What about the concept of the Santoku graphic, how did that come about?
Elias: Like with the leaves and the feathers on the previous “Überspoon” designs, I was looking for beautiful natural patterns again, that we could take a picture from and use it for the graphic. I quite liked the idea of using pictures of fire as it’s this dynamic that resonates with snowboarding – an ever-changing element. We took long exposure pictures of a bonfire and my Friend Anderl composed them beautifully together to a board graphic.

What type of snowboarder would you recommend riding the Santoku?
Elias: Someone that likes the flexibility of playing around with any terrain that comes his way, whether that’s on a slushy day on the groomed slopes or in deep powder in January. Not too soft and not too stiff. 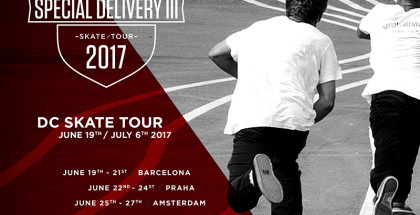 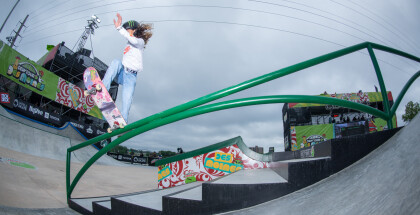 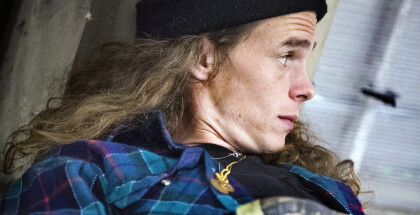