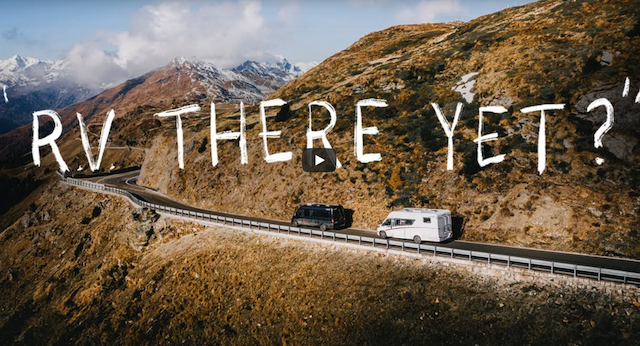 A snowboard adventure everybody needed! After a short spring and a long summer, Dominik Wagner, Ludvig Billtoft, Benny Urban, and Simon Gschaider were excited for the first few snowfall days in October.

The crew was excited to find some snow and fuel their preseason excitement. They wanted to get out and do it responsibly, so the best thing to do was to contact Sunlight R.V.’s and pick up three R.V.s (to keep a proper distance while sleeping) and hit the road in search of some fresh snow and adventures. There was no destination, no plan, just the desire to get out and snowboard. Enjoy life and live in the moment outside. Shortly after the crew returned home, the local travel and activity regulations started to get more intense, so the team was happy that they could get out and enjoy the mountains during the first snowfall and are now waiting to get back out there again! During October, they drove 3 RVs (2 people in each) through Austria and Italy while there were no travel restrictions, all got tested before and after, and made sure to follow the local government’s guidelines. Highly recommend people follow their local government’s safety recommendations. If we all act responsibly together, we can get back out there again soon! We hope you all stay safe, responsible, up to date, and excited for snowboarding!

Meet the local skaters of Ghana with Jaakko Ojanen & crew 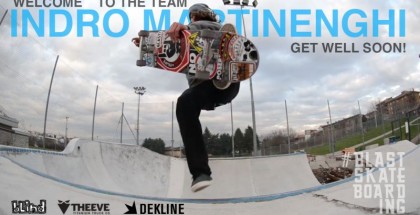 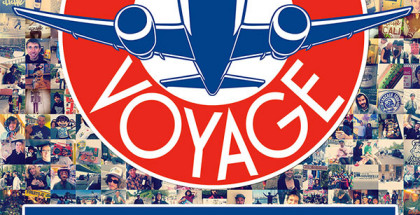 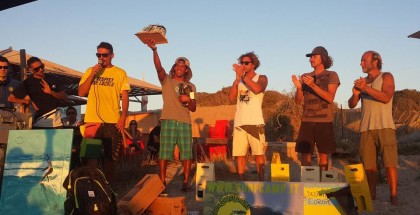