Celebrating #GoSkateboardingDay with a newest addition to the Nixon Pro ranks.

Nixon is proud to announce Denny Pham as the latest addition to the Nixon Team. In what has become a long-standing tradition, the 27-year-old German’s promotion to the Pro ranks was unanimously rubberstamped by the rest of Nixon riders. The son of a Vietnamese father and German mother, Denny originally hails from Rostock in the north of Germany but is now a longtime resident of Berlin – undoubtedly one of northern Europe’s skating hot spots. Part of the Nixon Flow Team for a number of years already, the goofy footer has widely traveled and is known for his unique and creative outlook on life – captured in part through his secondary passion for photography.

“I’m super happy to be part of the Nixon Pro Team,” Denny says. “It’s an important piece in the puzzle that allows me to continue skateboarding and exploring new spots all over the globe – my favorite thing to do. I’m proud to be on the team and pumped about what the future holds… filming video parts among other things, no doubt. For me, it’s like a never-ending process that keeps me super motivated to do new things. Thanks to Nixon for all the support.”

Fellow pro skater Alex Mizurov says: “Denny’s been working especially hard these last couple years, always on the run to get new footage in the can. I’m really stoked he’s up in the main squad with the rest of us – nobody deserves it more!”

Legendary French skater JB Gillet adds: “Denny has sick style, skills and good vibes! It’s always fun to skate with Denny. I’m happy he’s climbed aboard the Nixon boat, and now I can’t wait to for the next trip with the Nixon fam even more.”

Franck Corbery, Marketing Director at Nixon Europe, summarizes: “Denny’s style and attitude is right on the money, and it’s clear his passion for skating burns just as bright as it first did in his early teens. The guys on the team were quick to recognize the blood, sweat and tears he’s shed in recent years, and we’re excited to see what he’ll cook up next. Welcome to the team, Denny!”

About Nixon
Founded in 1998 in Encinitas, California, Nixon is a premium, global watch and accessories brand. Nixon’s team-designed, custom-built watches and accessories are sold in the best boardsport, fashion and specialty retailers in over 90 countries around the world. For more information, please visit: Nixon.com 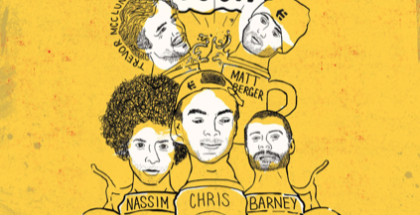 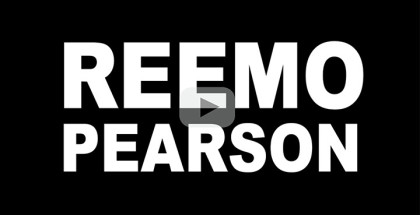 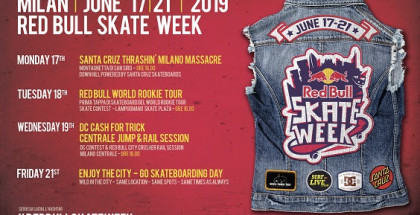