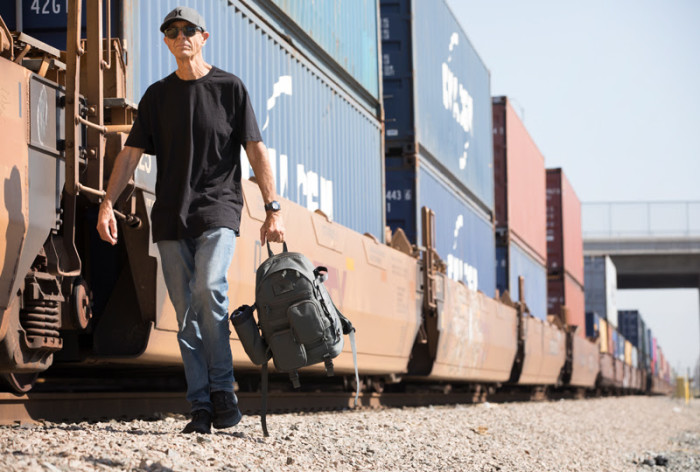 This capsule weaponizes street culture’s rebellious creativity, featuring a Special Edition Descender watch, and a camera bag stacked with tactical details and designed by Stecyk himself. Watch the video:

About the Collaboration
C.R. Stecyk III exists in the shadows, and even when he does slide into the sunlight, it rarely adds clarity. A pioneer of the Dogtown skate ethos, Stecyk has helped shape modern skateboarding in more ways than imaginable: through videos, writing, art installations, and co-founded Juxtapoz Art magazine, among others. A widely-acknowledged street art progenitor, Stecyk’s contributions to the counterculture are so engrained in society that the Smithsonian permanently houses some of his work. He has glyphed the outside of MOMA (univitedly), only decades later asked to hand paint surfboards on exhibit. He also served up Olympic boards at the Obama White House. And then there’s that Rat & Crossbones glyph Stecyk territorially sprayed under a decaying bridge in Venice, which has arguably become one of the most infamous symbols in skateboarding precisely because, like Stecyk, it originated in the shadows. Nixon and Stecyk are continual fans of one another’s brands. Here, they have collaborated on efforts to develop a capsule that was truly inspired by the everyday needs and aesthetics of both. 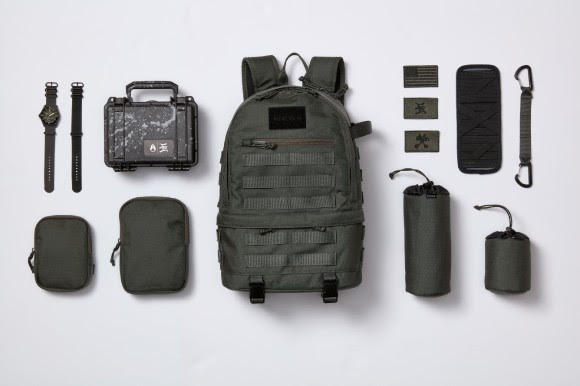 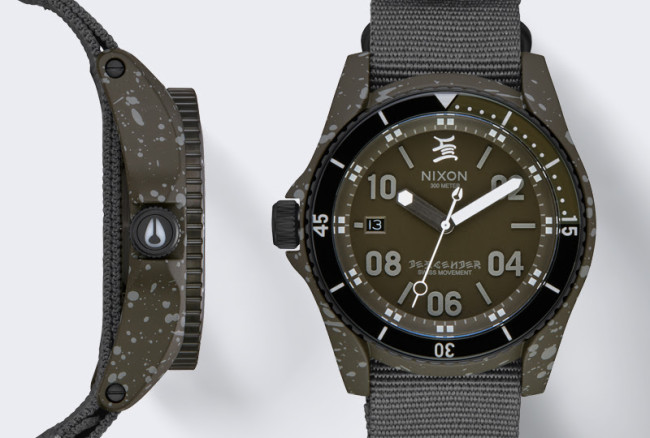 About the Collection
THE C.R. STECYK III LIMITED EDITION DESCENDER: This tactical stainless steel timepiece is water-resistant to 30ATM and features a Cerakote Graffiti splattered case and custom caseback. It is standard issue for midnight marauders armed with a skateboard or aerosol can. Available in market 25/09. With only 100 made worldwide, when they are gone, they are gone. 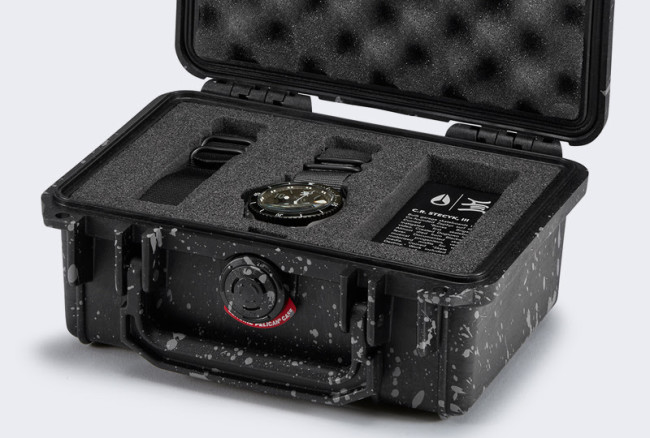 LOGIC OPS CAMERA BAG: The C.R. Stecyk III Limited Edition Logic Ops Camera Bag accommodates a fully-kitted loadout for any sharpshooter with an SLR. A stealthy exterior is accented with Nixon and Stecyk logos, MOLLE webbing details, and tripod straps. Inside you’ll find a multi-compartment storage system, so your gear is always locked in when loaded. Available in market 25/09. Just like the watch only 100 camera bags were made globally. 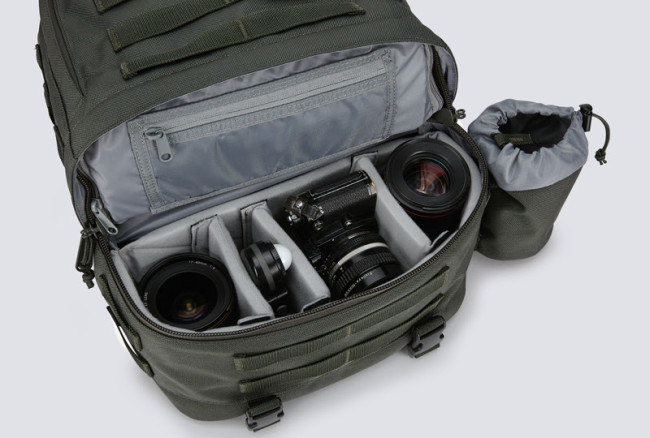 About Nixon
Founded in 1998 in Encinitas, CA, Nixon is the premium watch and accessories brand for the youth lifestyle market. Focused on making the little stuff better, Nixon began with a small line of team-designed, custom-built watches sold exclusively in specialty boardsport and fashion retailers. Currently distributed in over 90 countries, Nixon’s product range has grown to include select softgoods, leather goods, custom audio products and more. For more information, please visit nixon.com. 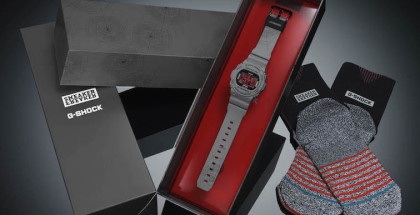 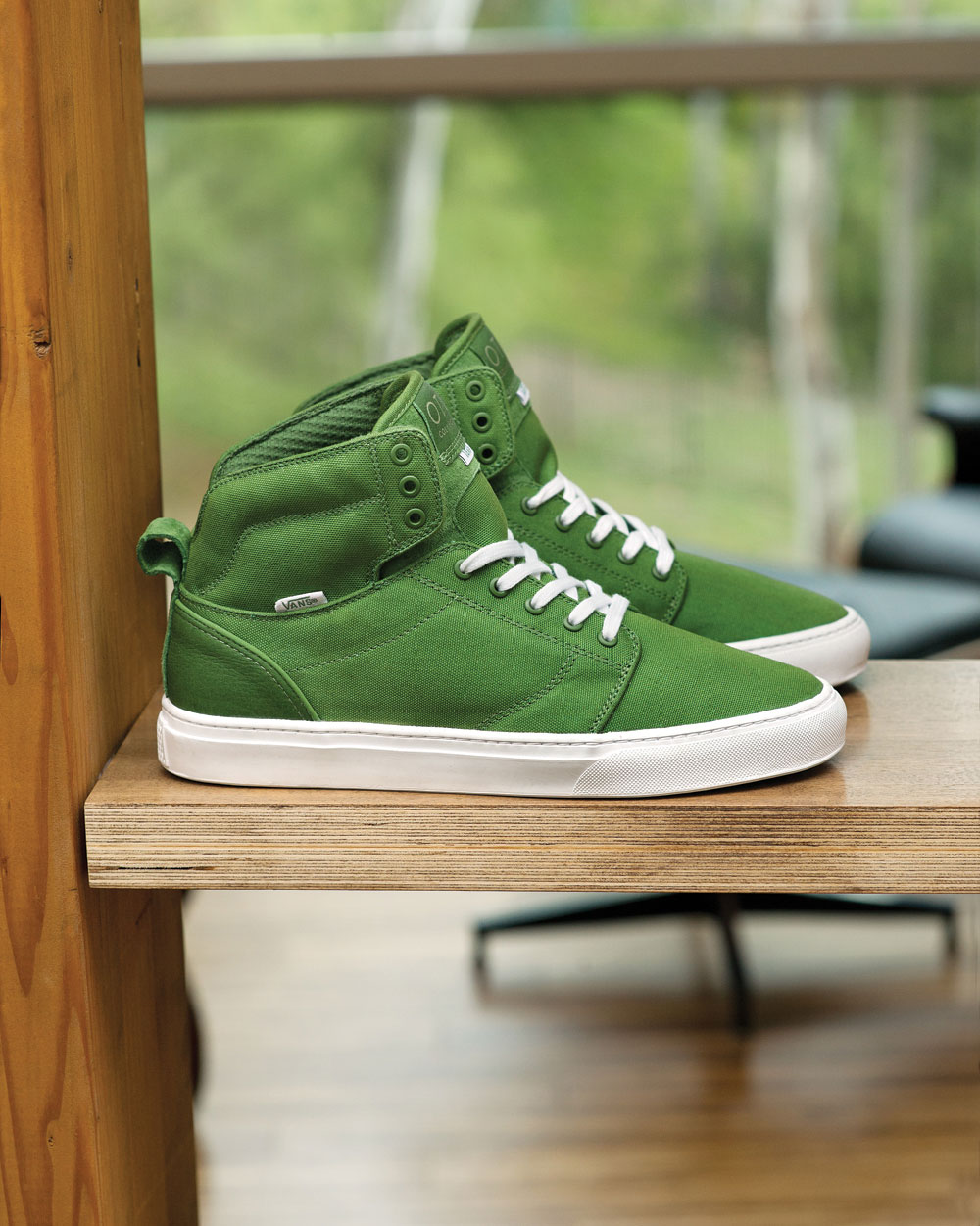 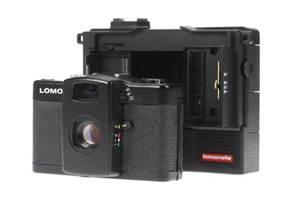 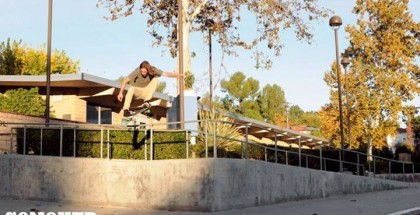