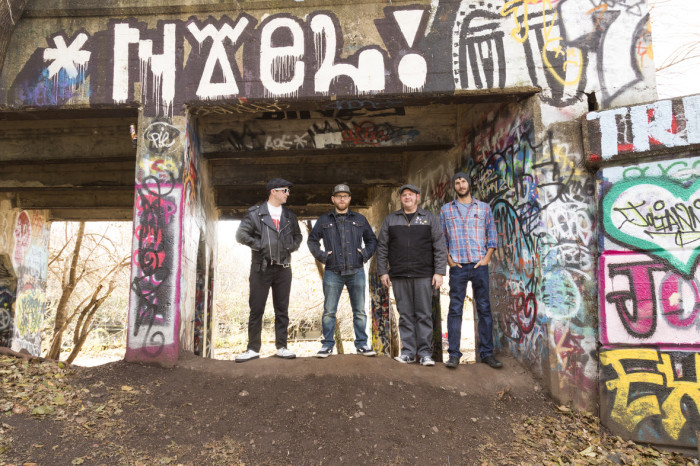 The “Noisy Joisey” band Doc Rotten will be releasing their sophomore EP ‘Sick & Suffering’ on March 29th, but you can watch music video for the first single ‘Listen Up’.

“‘Listen Up’ is about being frustrated with someone you’ve had a long term friendship with and then realizing it was a one way relationship,” says vocalist/guitarist Wes Bentley. “They play the victim and don’t realize why people have problems with them.” Doc Rotten have been together less than a year, but have already managed to bang out a string of dynamic tracks that walk a line of sweet and snarl. Where their debut EP ‘Fallout’ was a strait-laced punk record that had you grabbing the “Oh Shit Handle” of your 1989 Ford Fiesta, ‘Sick & Suffering’ touches on some real life issues like drug addiction and realizing they’re sick people, not bad people. The band hasn’t forgotten their booze-and-boots mission statement, though. There’s plenty of lyrics on the new record about today’s entitled generation and not letting negative experiences be an excuse to be a dick. Applying their blue collar mindset, they will be on the road for most of 2018, breaking only for the studio. The tour will be starting in the US in April, Japan in September, and Europe in October. 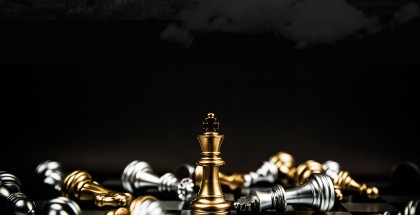 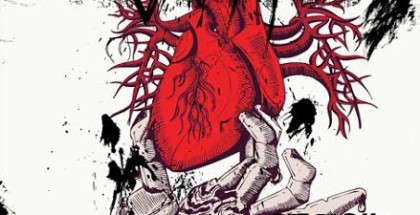 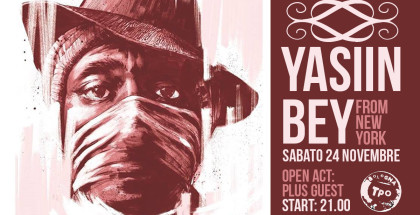 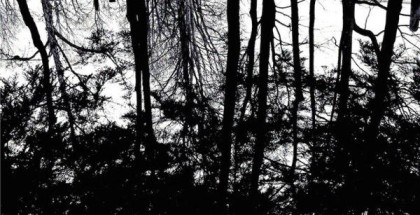