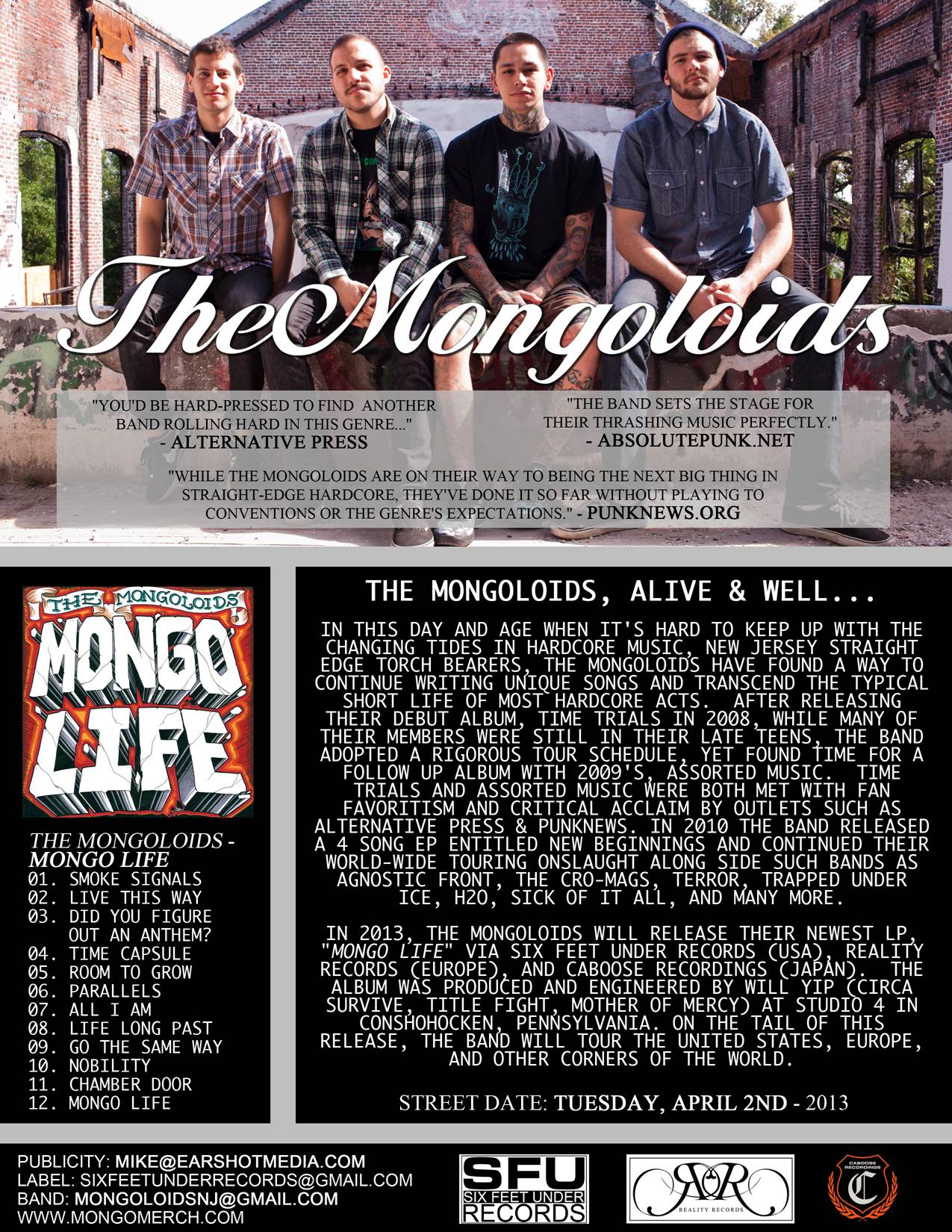 NJ’s The Mongoloids To Release Limited 7” Single ‘Room To Grow’ in Feb To Coincide with String of NE Shows – Band Sets April 2nd Release Date for Upcoming Full-Length ‘Mongo Life’, Produced and Engineered by Will Yip (Circa Survive, Title Fight, Mother Of Mercy)

New Jersey straight edge torch bearers, The Mongoloids will release a new limited 7″ single entitled, ‘Room To Grow’ in February to coincide with a weekend of shows in the North East. The remaining copies will be available online via the band’s webstore on Tuesday, February 19th. ‘Room To Grow’ will appear on the bands recently completed and highly anticipated new full length album. The new LP, ‘Mongo Life’ was produced and engineered by Will Yip (Circa Survive, Title Fight, Mother Of Mercy) and will be released April 2nd via Six Feet Under Records (USA), Reality Records (Europe), and Caboose Recordings (Japan). The album features 12 new songs that are a progression on the already solid foundation that The Mongoloids have laid down with their previous releases. Upcoming Shows: 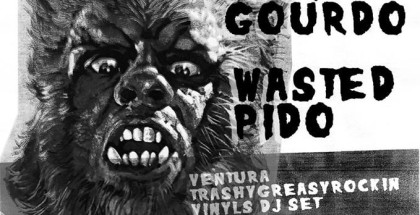 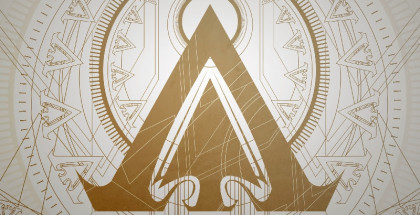 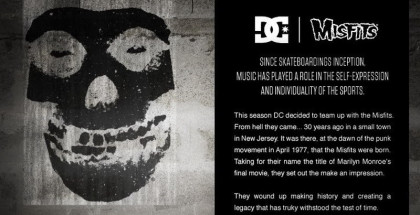 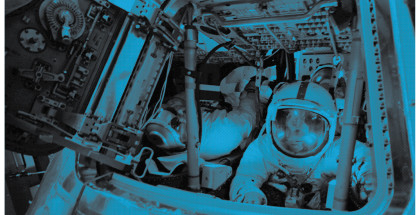