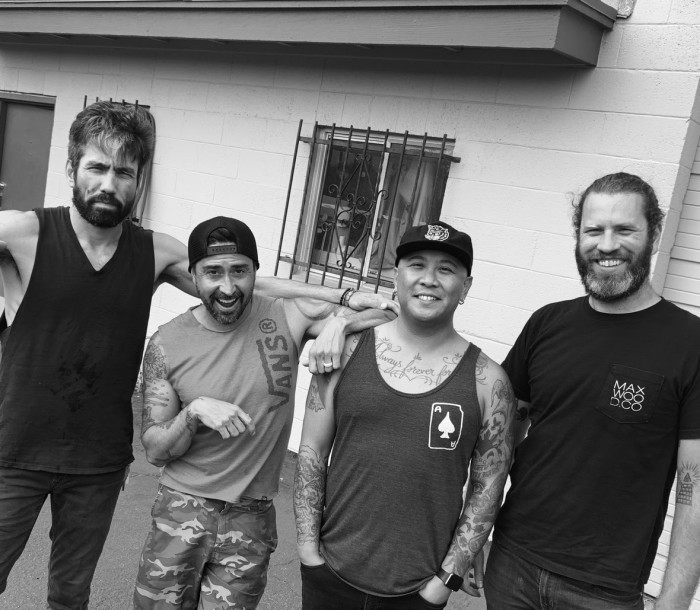 Classic 90′s/00′s Nardcore purveyors No Motiv are back with the original lineup that recorded their 1999 Vagrant Records Trever Keith-produced debut LP ‘And the Sadness Prevails…’ to celebrate that album’s 20 year anniversary. The band will be releasing a newly mixed and mastered album with 2 additional bonus re-recorded songs. These will be available on a limited pressing of vinyl along with a digital version this October 2019. Additionally, No Motiv will play a pair of 20-year anniversary shows in Ventura and Anaheim, CA this November.

Drummer Pat Pedraza says, “So crazy, I can’t believe 20 years has passed. Time really does fly. Most of us have kids now which makes things totally different than when we first started this. It’s been really fun playing these songs again. Nostalgia is real…and I kinda like it sometimes.”

GREET DEATH ASK ‘DO YOU FEEL NOTHING?’ WITH NEW SINGLE 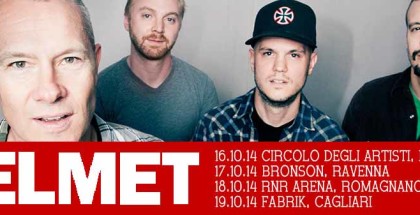 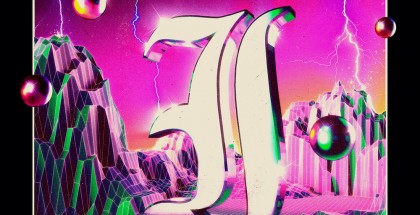 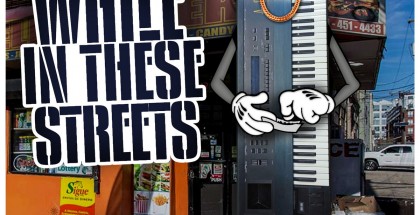 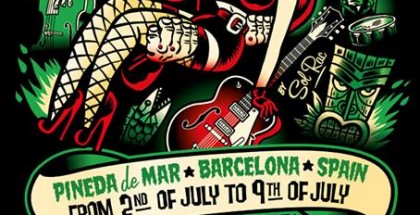