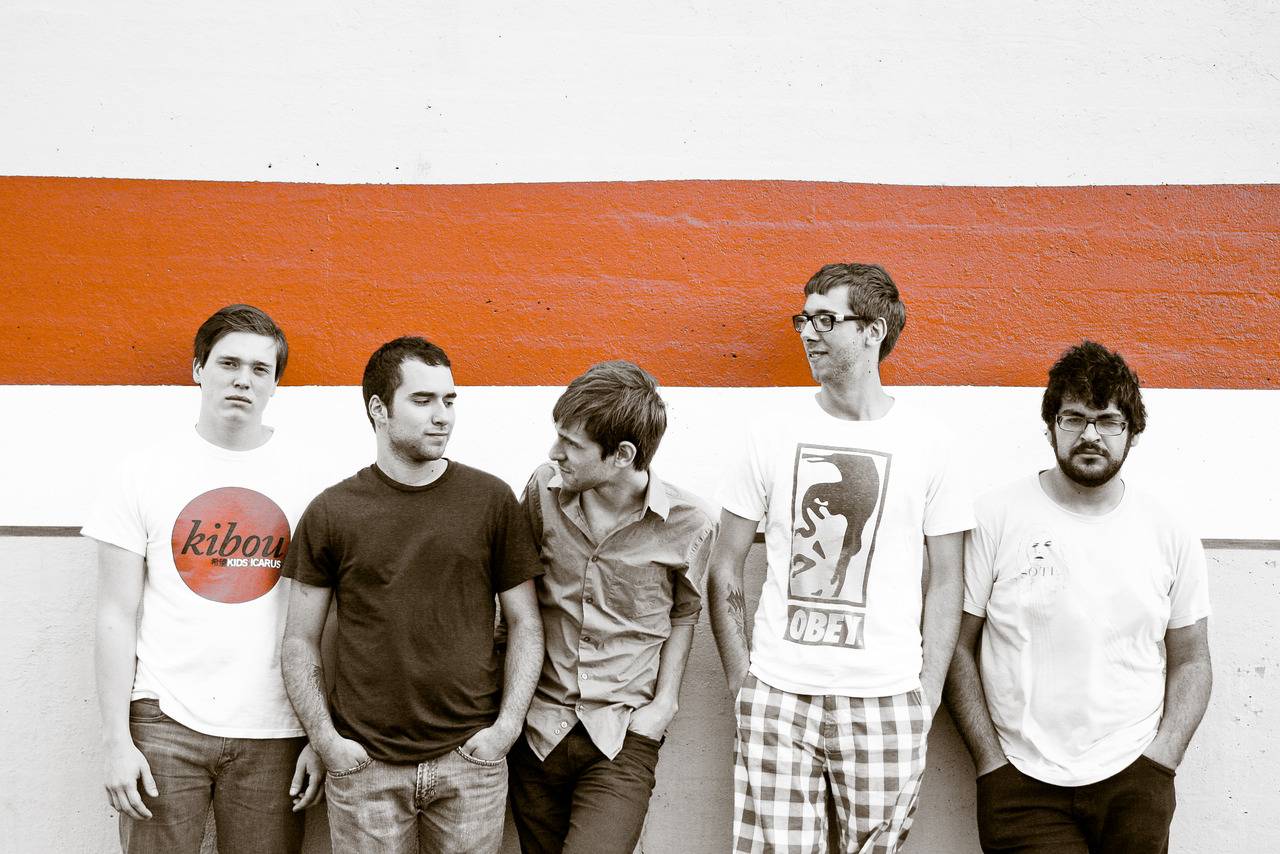 January 2, 2013 – Los Angeles, CA – Orange County based No Sleep Records has expanded their mailorder division to include exclusive services for Animal Style Records and Cat Skull Records. Starting today, No Sleep Records will handle all of Animal Style’s direct mailorder through the No Sleep webstore, including vinyl, CDs and apparel for all current titles and bands. The launch coincides with pre-orders for ‘Half Hearted Hero’s’ forthcoming vinyl LP, ‘Whatever’, which is due out on January 15th. Fans can pre-order the album now as well as purchase all titles from Animal Style Records at www.Nosleepstore.com/animalstyle. 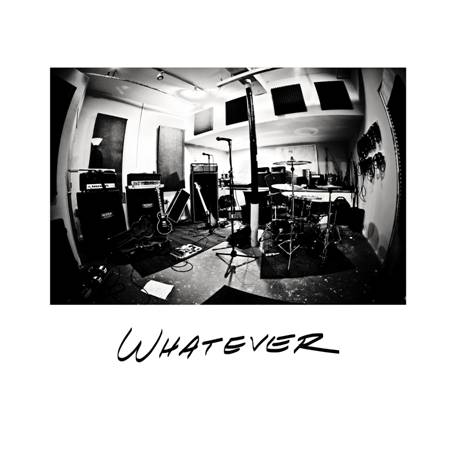 Absolutepunk.net is also now streaming the Whatever LP in its entirety here: http://absolutepunk.net/artists/showlink.php?do=showdetails&l=20712
No Sleep Records’ partnership with Animal Style Records is the first of many mailorders for various record labels that will be announced in the coming months. The label will also be handling distribution for all releases from Cat Skull Records beginning January 15th with a pre-order for The Weeds’ (ex Transit) forthcoming album. Stay tuned to www.NoSleepRecords.com for more information.

World-Renowned surrealist Vincent Castiglia nominated in “Tattoo Artist of the Year” category by ThisisHorror.co.uk’s “This Is Horror Awards 2012″ 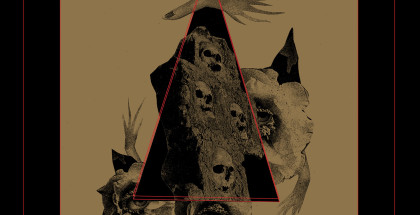 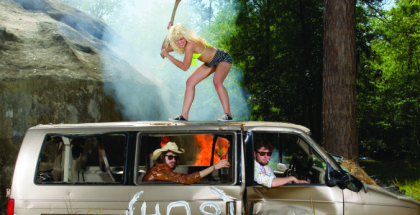 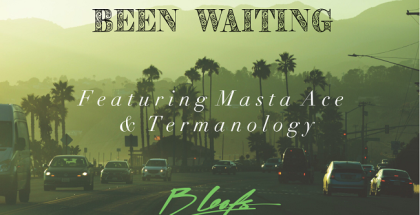 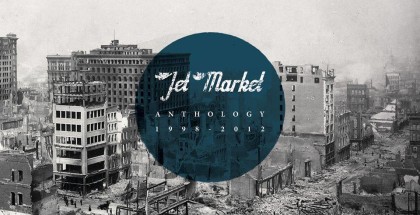