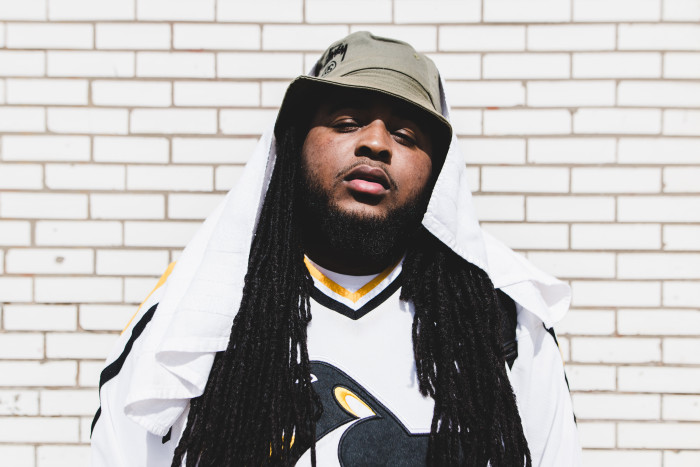 Hip Hop is an art form and culture that is constantly changing.

Musically speaking, new technology and the latest trends have a very real influence on the records released from year to year. It’s easy to get caught up in the pop culture hype machine and triplet trap beats that currently dominate rap. Trends come and go, but the proven elements of Hip Hop music will continue to be relevant for years to come. For instance, MCs that spit ferocious bars over dusty, head-splitting beats will never go out of style. Enter Detroit’s Nolan The Ninja and his latest record, ‘YEN’. Released on DJ Soko’s imprint, Left Of Center (LOC), ‘YEN’ picks up where Nolan’s earlier projects left off. Nolan, who has been gaining momentum in Detroit and elsewhere, continues to demonstrate his ability to rip a microphone. Underneath Nolan’s agile delivery is an element of storytelling that is sometimes lost in rap. From Nolan’s rhymes to guest appearances by Royce Da 5’9, Blu, Add-2, Denmark Vessey and Quelle Chris, there is no shortage of heavy bars on ‘YEN’. With stand out production from Black Milk, 14KT, Chanes, Denmark Vessey, Scud One and Nolan himself, ‘YEN’ is 17 tracks of non-stop heat that creates the perfect backdrop for Nolan’s strong delivery. Growing up, Nolan and his friends were accustomed to status symbols by default. The latest video release ‘Lex’ is dedication to that. “We’re older now & realize our full potential to do great things while acquiring our childhood statuses in the midst. Triumph.” says Nolan. 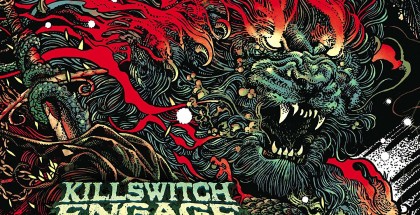 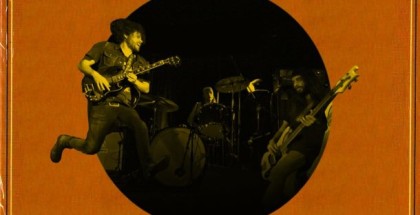 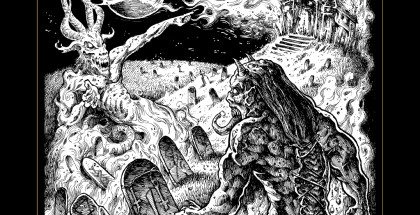 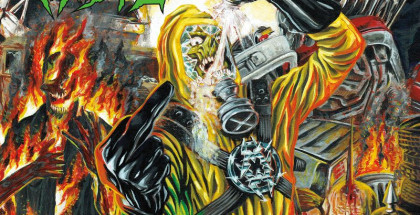