NYHC at NYU on Feb 24; The Loudest Day on the Bowery in 15 Years as historic panel unites Gorilla Biscuits, Youth of Today, Warzone Members 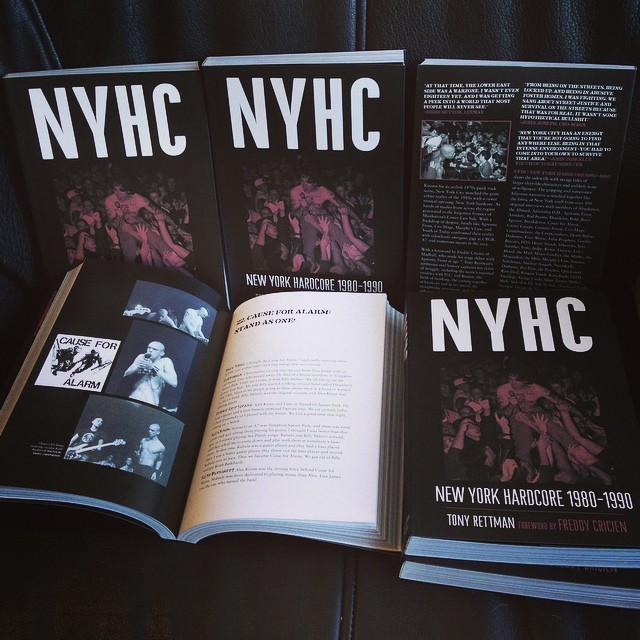 Tony Rettman is the author of ‘NYHC: New York Hardcore 1980–1990′ (Bazillion Points, 2014) and ‘Why Be Something That You’re Not: Detroit Hardcore 1979–1985′ (Revelation, 2010). Richie Birkenhead has been the vocalist of Into Another and Underdog, and a guitarist in Youth Of Today. Walter Schreifels was a key member of Gorilla Biscuits, Quicksand, Warzone, and Youth Of Today. Moderator: Kelefa Sanneh is a staff writer at the New Yorker. From 2000 to 2008 he was a writer at the New York Times. 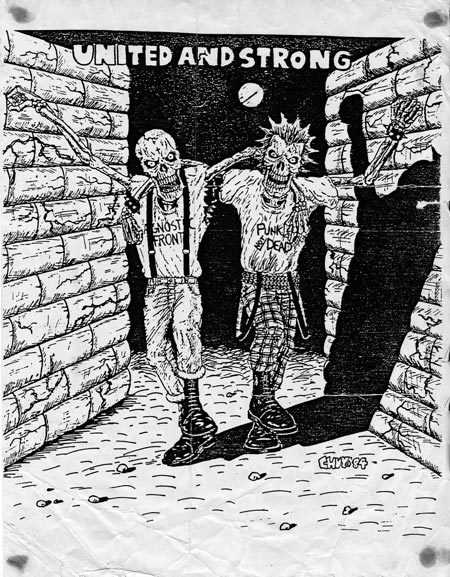 “Made up from over a hundred interviews conducted by Rettman and wielding over 500 images, the tome will delight both the New York Hardcore nerd and novice alike as it careens through the scene’s early days with the likes of Agnostic Front, Reagan Youth, The Mob, Urban Waste, and Cause For Alarm right into the late 80s heyday of Cro-Mags, Murphy’s Law, Youth Of Today, Underdog, and Sick Of It All.” — VICE/Noisey 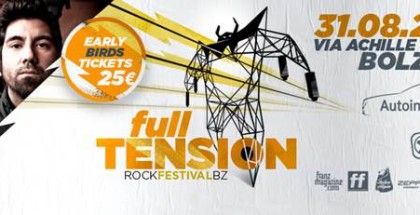 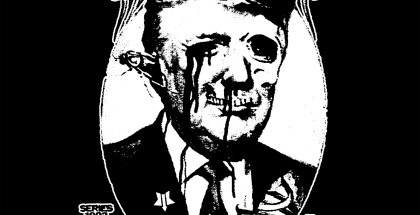 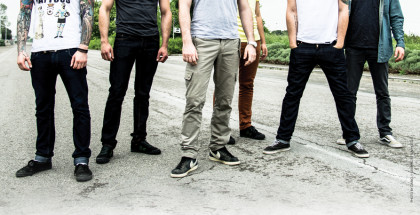