NYHC’S ANTIDOTE SCHEDULED TO PLAY EUROPE FOR THE FIRST TIME 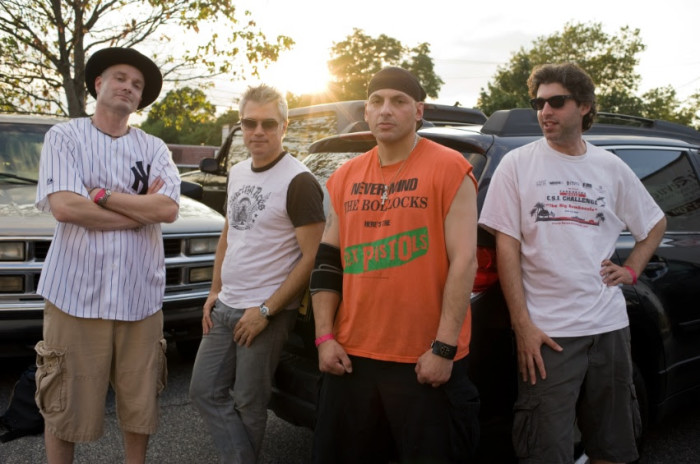 Band to appear at Ieperfest in Belgium on Saturday, August 9th.

Ieperfest is an independent 3-day Hardcore festival that is taking place for the 22nd time in 2014. It is the longest running outdoor underground festival in Europe and expects 10,000 visitors. In addition to ANTIDOTE this years bands include The Dead Kennedys, The Dickies, Gorilla Biscuits, No Warning, Infest and many more. “After many years we have finally got our passport situations sorted out and we are very excited about playing Europe for the first time. For us it’s a dream come true.” – Drew Stone (Vocals) – “Although this is the first and only show that we are playing in Europe right now we intend to return at some point in the near and tour the continent.” – Nunzio (Guitar player).
ANTIDOTEE is also playing an All Ages “Send off show” before heading to Europe at The Grand Victory in Brooklyn New York on Sunday, August 3rd with special guests Beyond, Manipulate, Downlow & Point Blank. On Nov. 13th 2012 Bridge Nine Records released the new ANTIDOTE record‘No Peace In Our Time’. The record was produced by Antidote and mastered by the legendary Howie Weinberg. The 10 songs include ‘Conspiracy Of None’, ‘The Hate Machine’, ‘Don’t Blame Me’ & ‘Unaffected’. Roger Miret (Agnostic Front) makes a guest vocal appearance on the Black Flag classic ‘Rise Above’.
ANTIDOTE is: 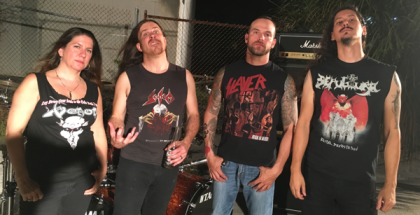 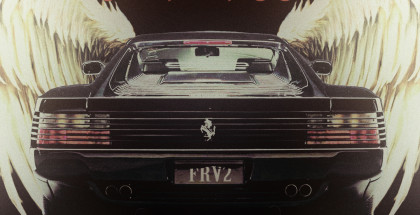 The Saddest Landscape ‘After The Lights’ is out today on Topshelf Re... February 15, 2012 | Salad Days 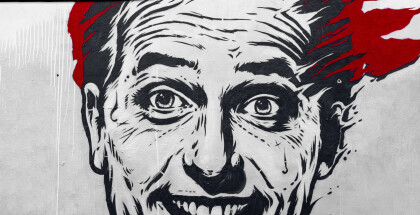