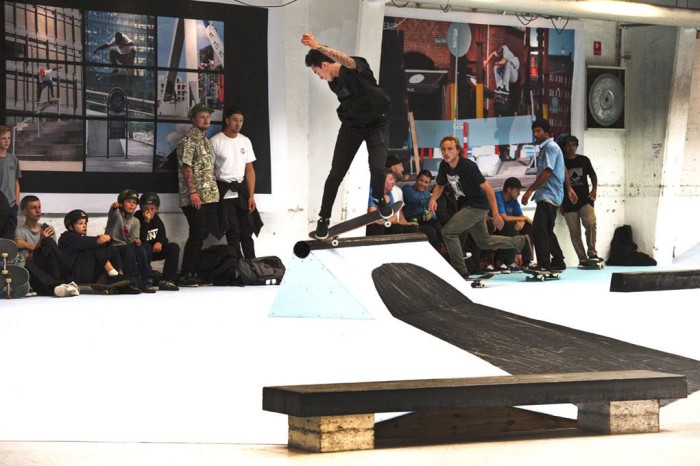 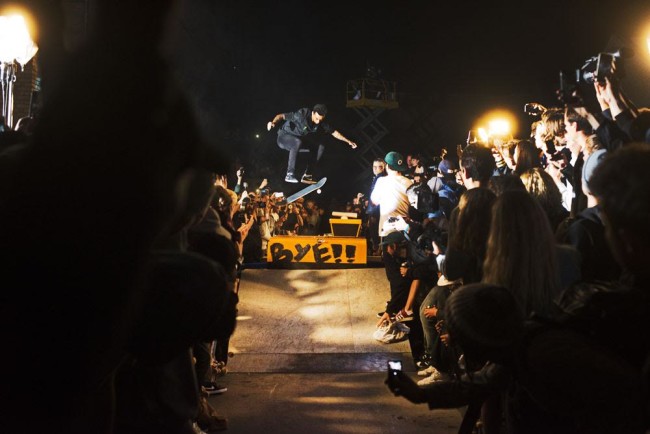 The Street competition was the culmination of a five-day skateboarding festival featuring skateboarders from around the world in a celebration of skateboard culture at spots all over the Danish capital. Taking skateboarding out into the public arena, CPH Open 2016 saw skateboarders throw down tricks inside Copenhagen’s City Hall, travel between spots via board, bike, and boat, and take over public places in a series of preliminary competitions that decided the finalists for the big Street event. 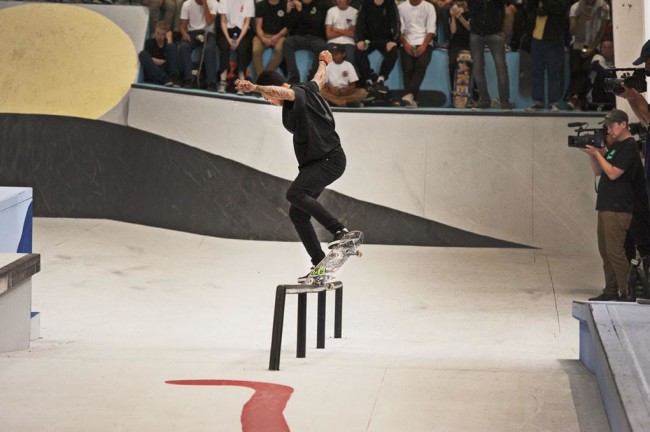 In Saturday’s Street Super Finals, Huston went head-to-head against Luan Oliveira, Axel Cruysberghs, Oskar Rozenberg, and Louie Lopez. Edging ahead of the competition, Huston stacked his three runs with signature tech moves and consistent lines, including: crooked grind transfer and backside overcrooked on the bank rails, nollie frontside heelflip up the Euro Gap, 5-0 grind the entire rail over the kink, frontside feeble grind and kickflip frontside boardslide the bump-to-rail, fakie kickflip, backside kickflip to fakie, frontside half cab kickflip, and caballerial kickflip over the hip, as well as switch frontside lipslide, caballerial to frontside boardslide and bigspin frontside boardslide to fakie down the rail for the win. Following the finals, Huston also took second place and $750 in the nighttime Best Trick event by landing a 360 kickflip over a massive gap between two kickers. 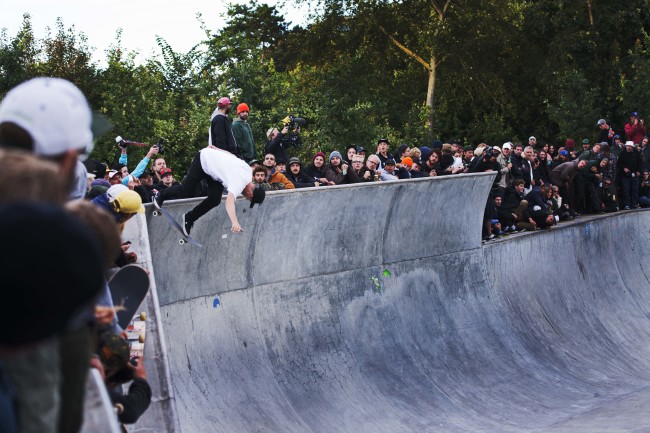 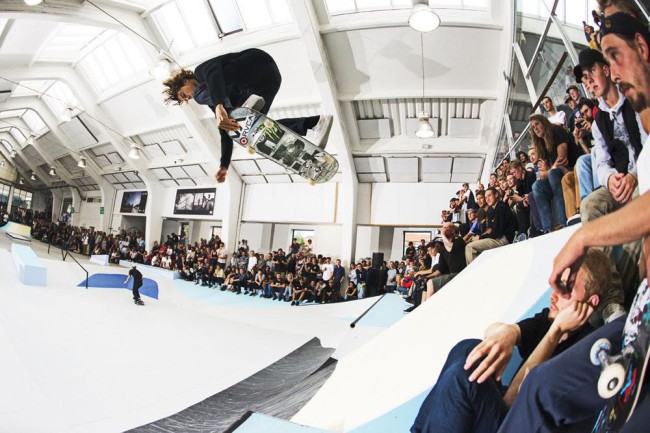 At Thursday’s Flyout and Flatbar Session on a busy street in downtown Copenhagen, Monster Energy’s Caples flew into second place with huge frontside 360 ollies over the kicker, while his teammate Kyle Walker brought his tech skills to the flatbar for fourth place and Phil Zwijsen blasted huge melon airs. On Friday, the action moved to a massive Triple Set at Havnegade, where Monster Energy’s Gabriel Fortunato landed a huge frontside pop shove-it and teammate Egor Kaldikov a backside kickflip. 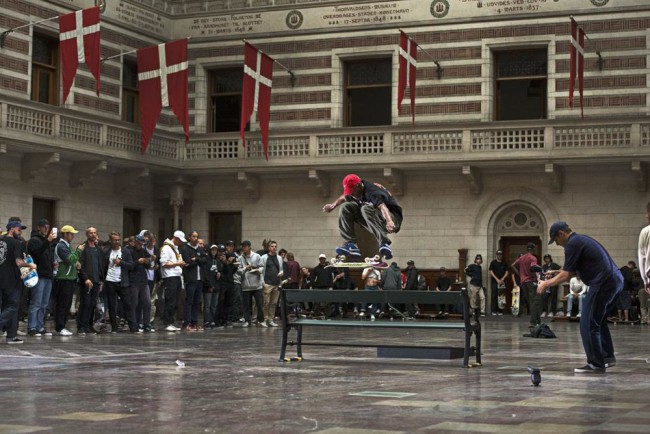 Now that CPH Open 2016 is a wrap, the pros have their eyes on their last chance to secure a spot in the SLS Nike SB Super Crown World Championship: the second stop of the SLS Nike SB World Tour at Prudential Center in Newark, New Jersey, on August 28 holds one last Golden Ticket and the Championship points for making the cut. Stay tuned and make sure to watch the live webcast on streetleague.com. 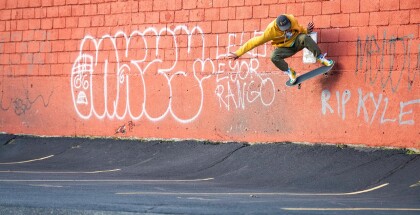 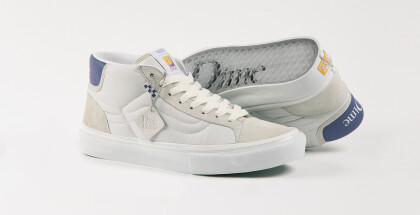