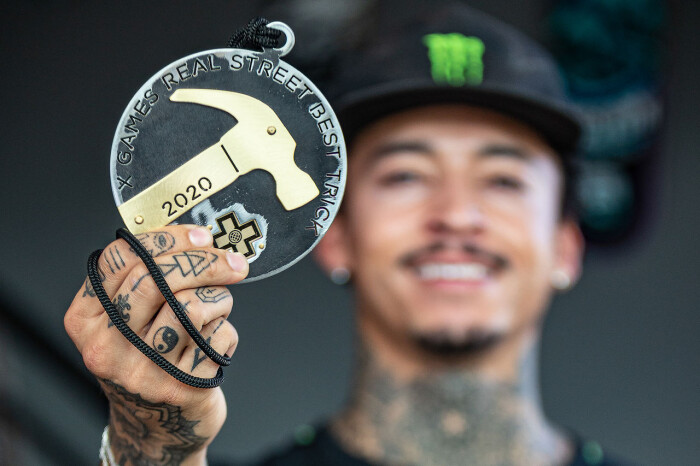 Originally launched with the X Games Real Street competition in 2010, the main goal of the X Games Real series is to showcase the essence of a rider’s unique talent. Two-person teams of riders and videographers film progressive tricks on authentic terrain, outside of contest arenas. Now in its eleventh year, the 2020 slate of Real Series competitions included Real Ski, Snow, Street, BMX and Moto. Instead of a full 90-second video part, Real Street Best Trick asked ten street skateboarders to capture their single best trick on video for a chance to win X Games gold. 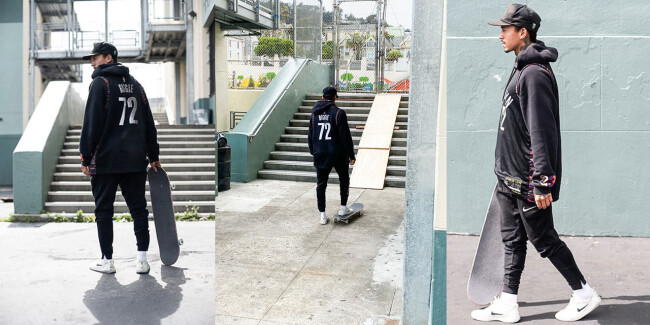 “It’s always sick to participate in something new like this and that’s why I was down to do it. This is the first time it’s ever happened – just one banger trick in the streets!” said Huston about the competition. The panel of X Games judges consisted of seasoned skateboard industry insiders: Iconic pro skateboarders Jamie Thomas and Stevie Williams joined filmer/director Chris Ray and Thrasher Magazine Editor-In-Chief Michael Burnett to choose the winners of Real Street Best Trick. 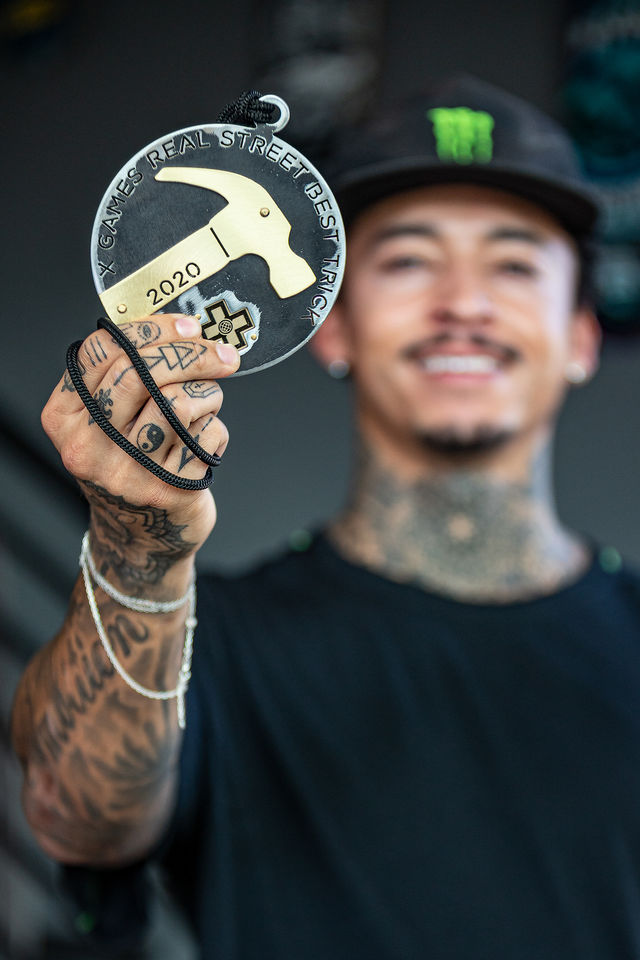 When it came to convincing the judges, Monster Energy’s Huston had just the move to shut down the competition. The street skating phenomenon also chose his spot well: “Clipper was definitely the spot for this trick. I used to watch Clipper in all the skate videos I saw growing up,” said Huston. Located on a San Francisco school yard, the Clipper hubba ledge has been a well-known proving ground since the late 1990s and early 2000s, when riders like Heath Kirchart, Frank Gerwer and Darrell Stanton etched their names into the spot’s history with never-been-done (NBD) moves. However, adding another NBD initially proved difficult for Huston. For several years, the iconic spot had been rendered unskateable by defensive architecture. Once Huston learned that a session was possible again, he did not hesitate to enlist legendary skateboard filmer and director Evans to head up to San Francisco. Huston felt confident about his noseblunt variation – it already won him X Games Best Trick in Minneapolis 2019 – and had perfected the move at his private skate facility. But taking the Caballerial backside noseblunt to fakie down the steep Clipper ledge took some persistence. Finally, after more than 15 tries to nail the perfect posture and body position, Huston added the trick to Clipper ledge spot history. Make sure to watch Huston’s gold-winning NBD on the X Games website. 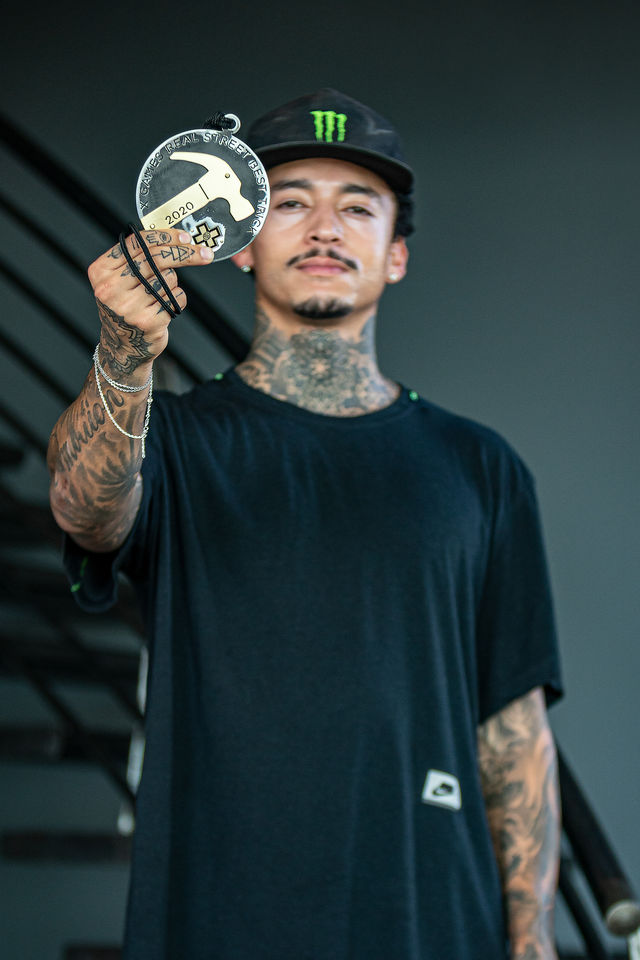 “Rolling away from a trick on a legendary spot like that means a lot. That trick has been on my mind for so long, I have to go and get it done. At least I have to battle out and try it,” said Huston about the filming mission to San Francisco. When the judges finalized their scores, Huston received the Real Street Best Trick gold medal, engraved with a “hammer” icon. Speaking on Huston’s skateboarding, X Games judge Jamie Thomas said: “The stuff he continues to do is mind-blowing. There are a lot of things that he does, where he is probably the only human on the planet that can do it.” Winning Real Street Best Trick gold brings Huston’s X Games count to 19 medals in total (13 gold, 4 silver, 2 bronze). Known as the most competitive street skateboarder in history, Huston is the current SLS World Champion after claiming his third back-to-back title in 2019. He started his 2020 season with second win at Tampa Pro after bringing home the trophy in 2014. The official U.S. Skateboarding Olympics team member is looking to represent the United States at the Tokyo Games in 2021 and is currently the only athlete ever to win X Games gold medals on five continents. 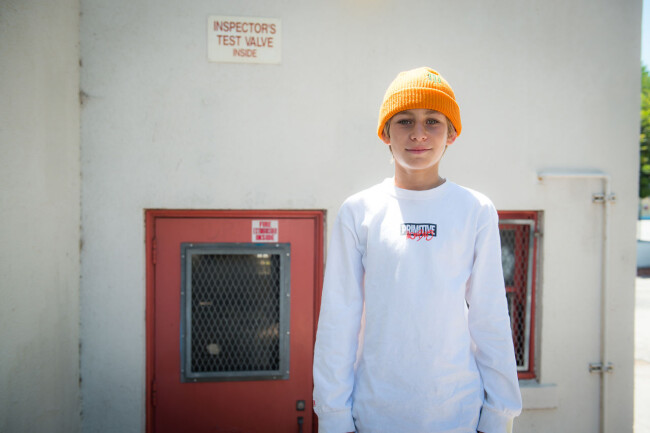 Also making a strong entry into the first-ever Real Street Best Trick contest, 13-year-old Monster Army recruit Filipe Mota flexed his technical street skating skills on a well-known SoCal schoolyard rail. “I never thought I would be in the X Games. It’s a big opportunity to be here with the best skaters. I’m so happy for it,” said Mota, who recently appeared alongside Huston in a Monster video edit, about the competition. 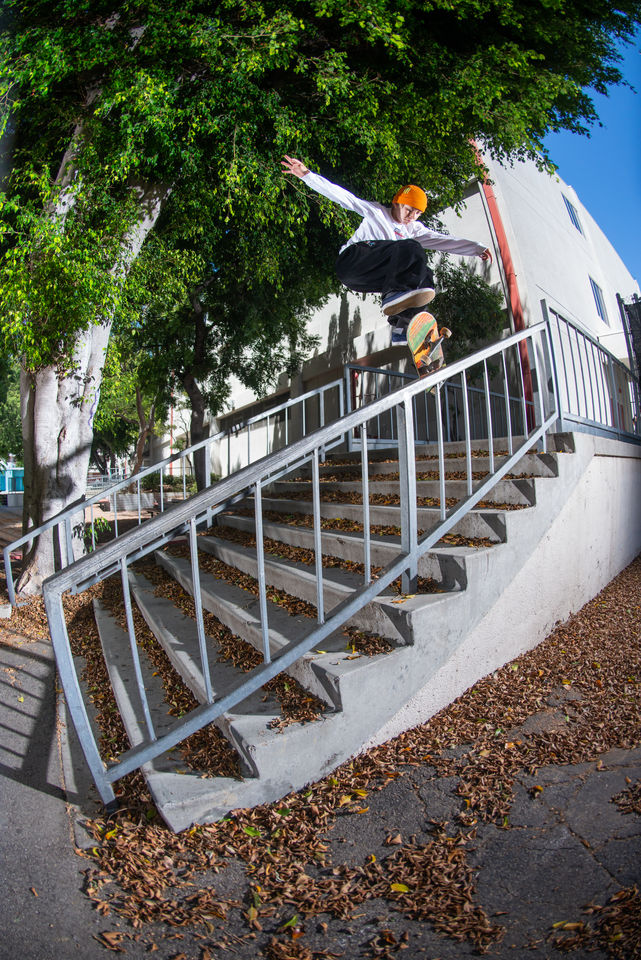 Sick Of It All releases ‘The Bland Within’; 2nd video of their Quarantine Sessions Series 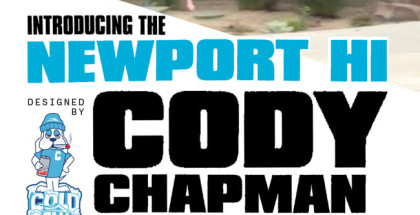 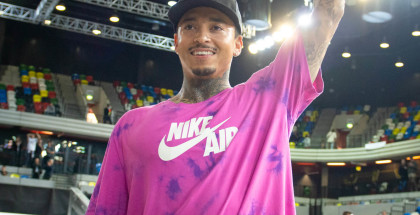 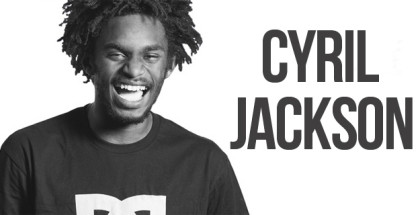 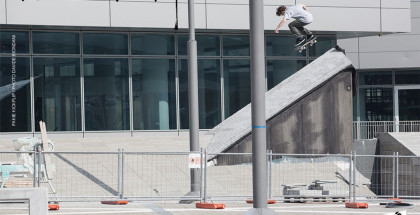