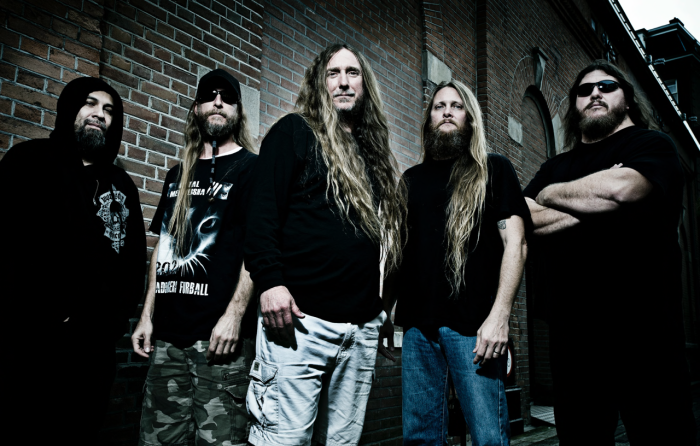 …plus a bonus live set of twelve classics and fan favorites from the band’s storied catalog. Recorded in eleven different cities during the band’s highly successful 2015 Inked In Blood world tour, the live tracks capture the incredible performances of a band that has stood atop the death metal pantheon for almost 30 years. ‘Ten Thousand Ways To Die’ is sure to satisfy new and die-hard OBITUARY fans and will quench the bloodthirst of listeners until the band’s new album drops in Spring 2017.

Additionally, the band has announced a Fall European Tour, The Battle Of The Bays, with support from Exodus, Prong and King Parrot. The tour kicks off October 21st in Hannover, Germany and a complete listing of dates is included below. The band commented on the live album saying: “We are very excited about the live songs that we recorded on this last US Tour. Joe Cincotta from Full Force Studio is also our live sound engineer and he had his full recording rig on the road with us so we took advantage of the opportunity and recorded the show every night. The quality was amazing so we decided to include this as part of the ‘Ten Thousand Ways To Die’ release to give the fans a little Ob bonus! We selected songs from different cities so you will hear the sound difference between each song. Nothing was done to the songs after the live performance recording so it gives you the real, true, unedited “live show” sound and feeling that the fans experienced at each show.” 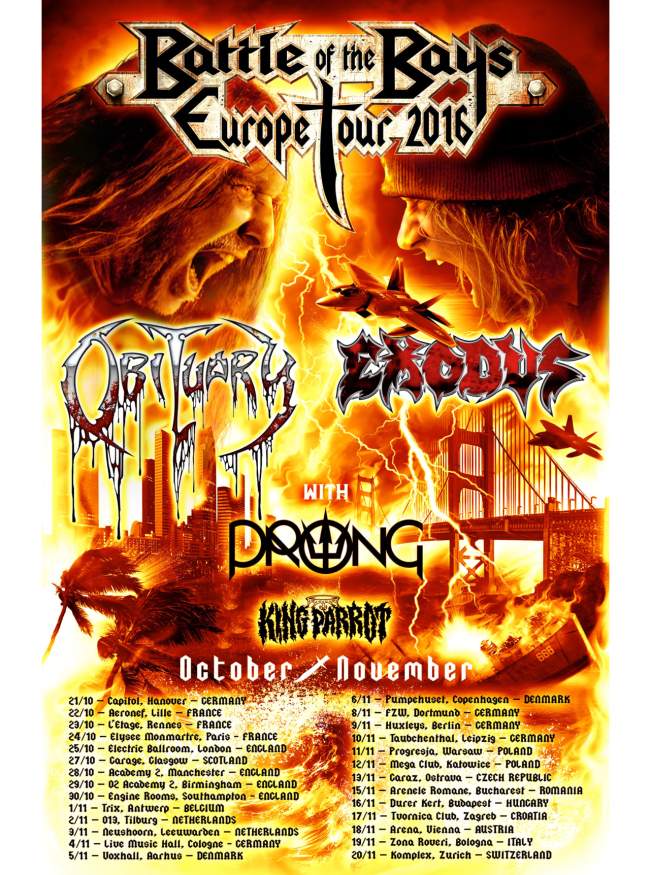 LISTEN TO ‘OUR LESIONS’ FROM INDUSTRIAL/PUNK BAND STREET SECTS 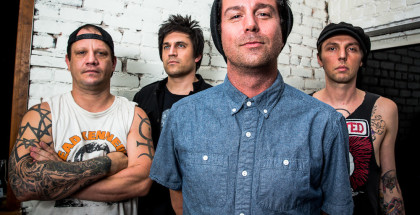 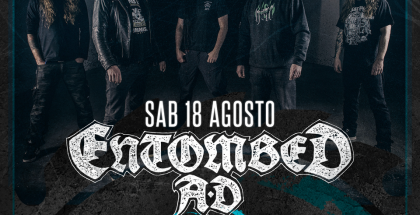