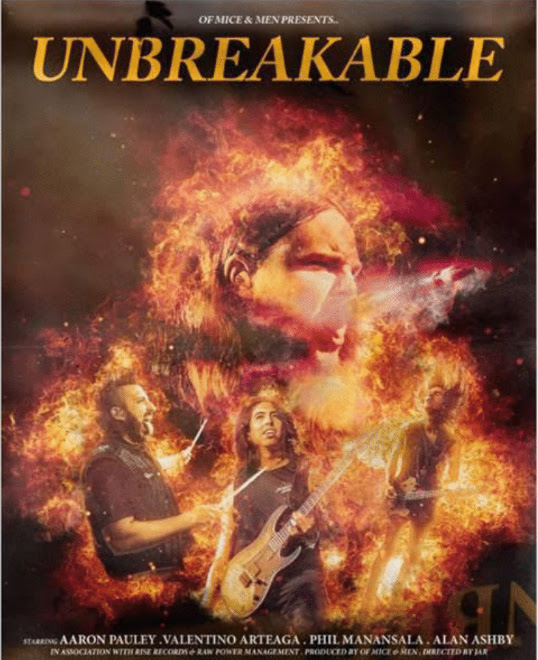 SHORT FILM FOLLOWS REJUVENATED BAND AROUND THE WORLD, CAPTURING LIFE ON AND OFF THE STAGE.

Of Mice & Men have released ‘Unbreakable’, a short film that brings fans onstage and behind the scenes for a unique look at life on the road with a touring rock band. Directed by Johann Ramos, the documentary follows OM&M (bassist/vocalist Aaron Pauley, drummer Valentino Arteaga and guitarists Phil Manansala and Alan Ashby) across multiple continents for a series of electrifying performances captured earlier this year. The band, who are currently on the road with In This Moment, are also putting the finishing touches on their new album, which was recorded with Grammy-nominated producer Howard Benson (Sepultura, My Chemical Romance) in Los Angeles.

“The whole energy of the record is very centered around our live shows” Pauley told “Our past records were made after extended breaks, so it’s hard to remember that live connection. But we’ve played so many shows over the summer that it bled into the music we made. We’re all very well connected on this record”

The album follows two new songs ‘Unbreakable’ and ‘Back To Me’ which were released earlier this year and have racked up close to 20 millioncombined streams to date. The band maintained momentum by delivering a string of electrifying, show-stealing performances at some of the world’s biggest rock festivals, including Las Rageous, Fort Rock Festival, Welcome To Rockville, Carolina Rebellion, Northern Invasion, Rock on the Range, Download Festival, In.Fest and Nova Rock Festival, to name but a few. Anticipation is running high for the yet-to-be-revealed new album, which follows ‘Cold World’. 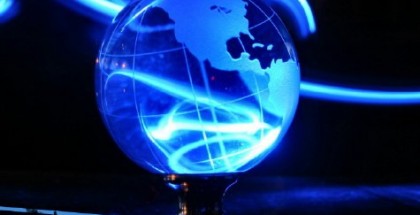 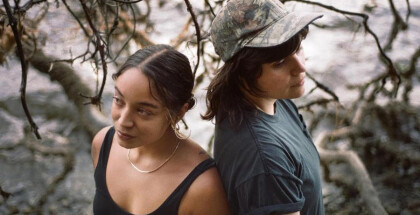 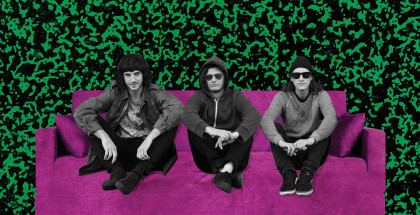 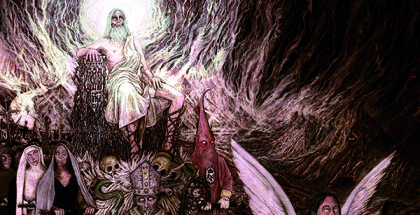