Of Mice & Men’s ‘The Flood’ Out Now On Rise Records

After massive amounts of hype and anticipation Of Mice & Men met and exceeded all expectations with their early 2010 self-titled debut, selling over 35,000 copies in the first year. They hit the ground running, growing their already solid fanbase by performing on the Vans Warped Tour, Bamboozle and touring with such acts as The Devil Wears Prada, Attack Attack!, We Came As Romans, Alesana, Dance Gavin Dance, I See Stars, I Set My Friends On Fire, Emmure and many more. Fresh off an almost entirely sold out full US headliner, Of Mice & Men has now unleashed ‘The Flood’, their second full length which is currently the #1 Rock Album on iTunes. Former Attack Attack! front man Austin Carlile returns and gives his most brutal and honest performance to date and is accompanied by Shayley Bourget‘s soaring, sincere singing. The album showcases the bands true maturation over a year of relentless touring, while still giving kids the brutal breakdowns and catchy choruses they need to turn the live shows into a true experience. Of Mice & Men will be out on the Vans Warped Tour all summer and will follow that up with a full US tour with We Came As Romans. So far critics seem to like ‘The Flood’ as much as fans do. Alternative Press calls it’ ““….a genuine statement of artistic purpose…” While Ourzone Magazine hails it as, “…an essential metalcore album…” The band is currently featured on the cover of Outburn Magazine which is available nationally at a newsstand near you. The Flood is available now in both physical and digital versions. The physical CD includes an extra bonus track. To purchase the album on iTunes visit: http://itunes.apple.com/us/album/the-flood/id441152744.

‘LOVE on the Board’ from Mediterranean Sea 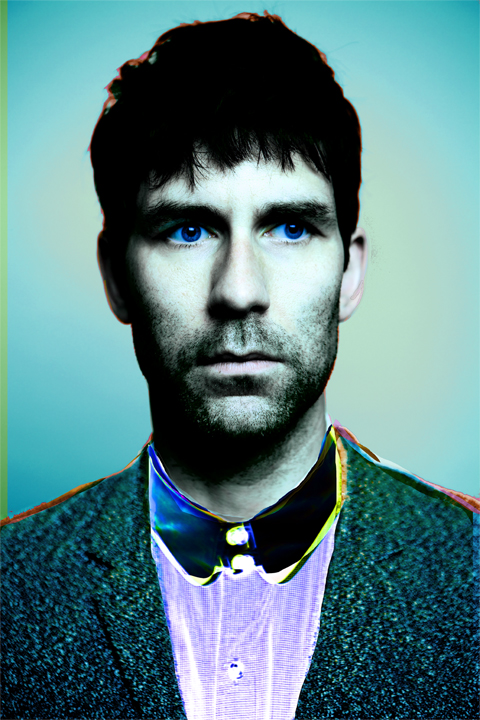 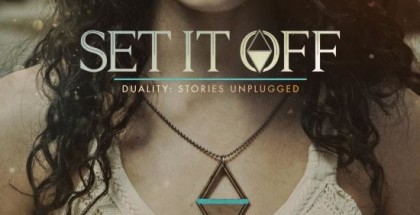 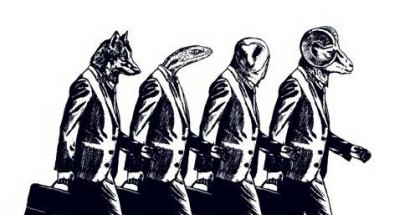