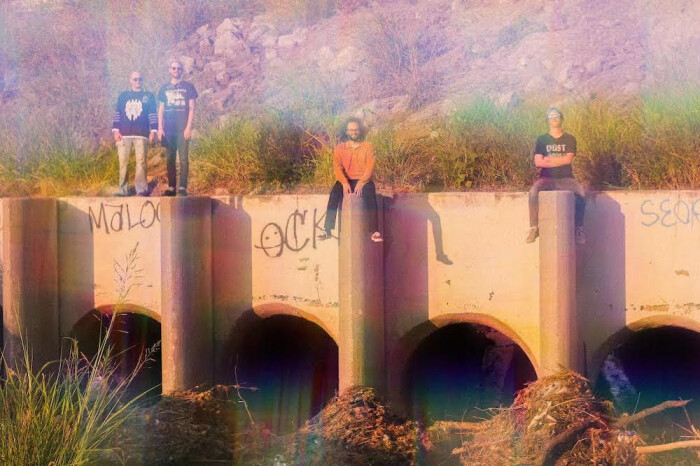 Look for their debut full-length album to arrive in 2021.

Throughout parts of the mid-western United States lie towering mounds of the waste residue from early 20th Century lead mining operations. Comprised of what is known as “chat,” these hills of toxic, metallic dust dot the countryside as if they were headstones for communities destroyed by industrialization such as Picher, Oklahoma. These effigies would come to be the namesake for the Oklahoma based band Chat Pile, whose grotesque and pummeling brand of noise rock has managed to terrorize listeners worldwide in only a matter of months. Intent on raising as much havoc as possible, Chat Pile was spawned from the bowels of the OKC underground music scene in February of 2019. Consisting of Raygun Busch (vocals), Luther Manhole (Guitars), Stin (Bass), and Captain Ron (Drums), the quartet brings with them a sludgy and starkly nihilistic take on noise rock. Channeling everything from the oppressive sludgy beat downs of Godflesh, the vulgar absurdity of The Jesus Lizard, and the rebellious, post-modern experimentation of Sonic Youth, the works of Chat Pile are bleak, brutal and genuinely terrifying.

Chat Pile‘s debut E.P., the 4-song ‘This Dungeon Earth’ quietly surfaced in May of 2019, while the following E.P. ‘Remove Your Skin Please’ crashed into the fall of 2019 like an avalanche; their brand of crass, crushing, and poignantly cynical noise rock filled an otherwise unaccounted for niche in the underground music landscape. Now, the band is preparing a new full-length to arrive in 2021 via The Flenser — look for details to arrive soon. 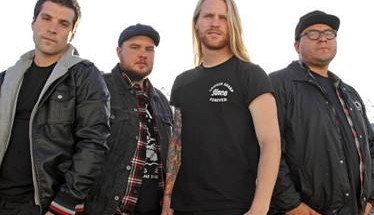 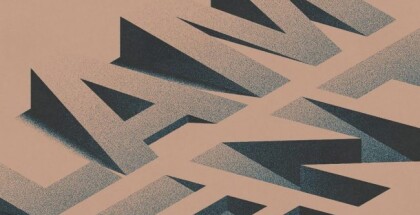 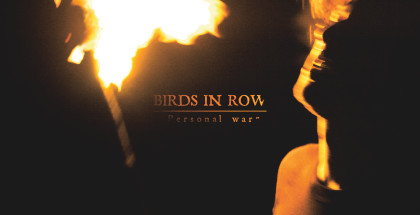