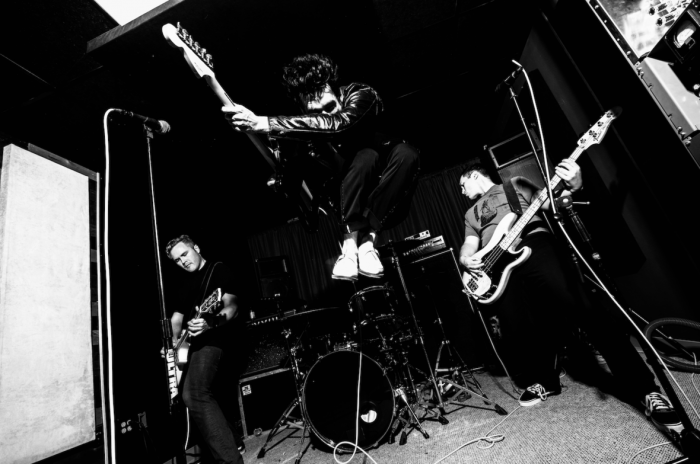 Orange County, CA pop-punks Moldy Roses are releasing a new EP titled ‘Friends’ on Monday, January 10 via Wiretap Records. The EP was produced by Kyle McAulay of Spanish Love Songs and mastered by Nick Townsend (Cheap Trick, Weezer, Iron Maiden, Bad Religion, Garbage, Dr. Dre). In advance of the EP release, the title track is now streaming. Of the single, front man Quin Manchester says, “Friends is a song about living with my best friends in a tiny apartment in Fullerton (CA) and the occurrences there within. Eventually we all flunked out of school lost our jobs and got kicked out of the apartment complex. Some of us moved home, some to the beach, some to the mountains, some to the city, etc,etc… it’s about coming to grips with growing up.”

NUKEPROOF // ‘TURKEY BURNER- A FEAST FOR YOUR EYES’ 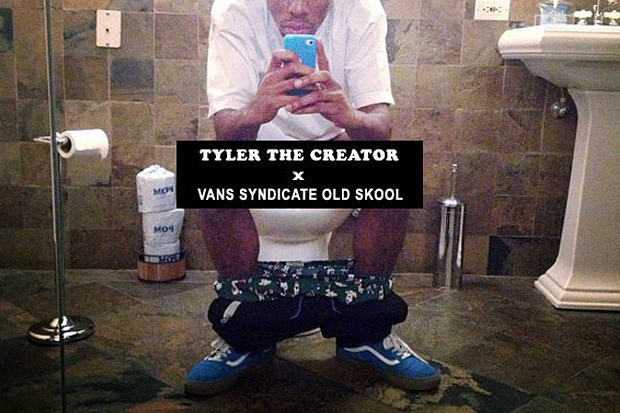 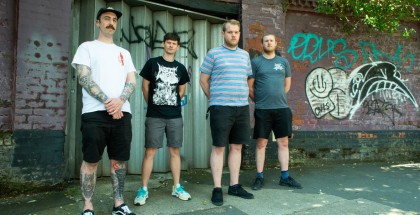 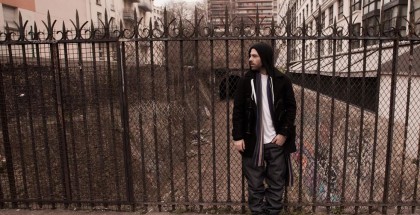 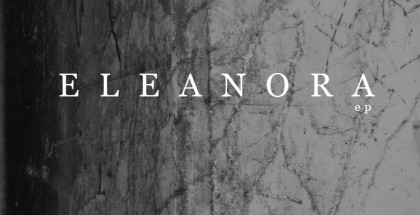