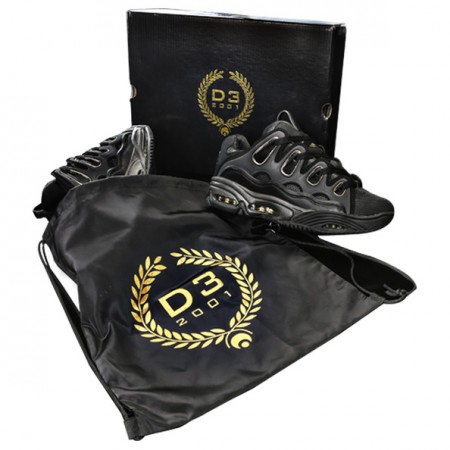 The D3 2001 was the follow up design to the wildly and surprisingly popular OG D3, designed by Artesian shoe designer Brian Reid, one of the original Osiris founders. When the D3 took off like wildfire in 1999, Reid got together with legendary skateboarder Tony Mag, also an original founder of Osiris to design the updated version of the D3, released in 2001 and named D3 2001. 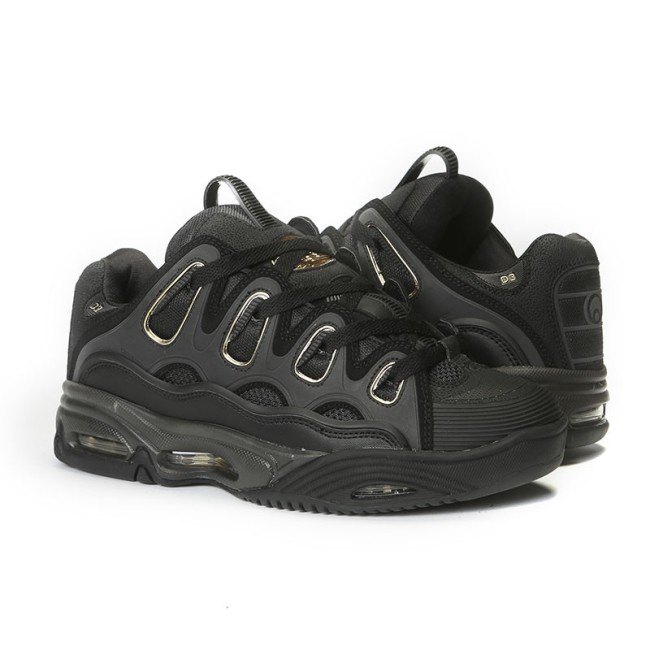 The two senior designers set out to make the most technical and audacious shoe design of that time, using advanced airbag technology, modern reflective materials and a combination of the finest materials available anywhere. The D3 2001 has been made in every imaginable material and color combination since its inception. After a number of year’s hiatus, we are starting to make the D3 2001 again, after much pressure and some threats from the public to bring back the much beloved D3 2001. It’s a controversial and revolutionary shoe design, to be sure and has been cited as the best-selling skate shoe of all time. Whether the D3 2001 is a good skate shoe has been hotly debated since 2001 but there is no doubt to all, that it is a classic design, a collectible, a statement, and a definition of an era in the most profound way. 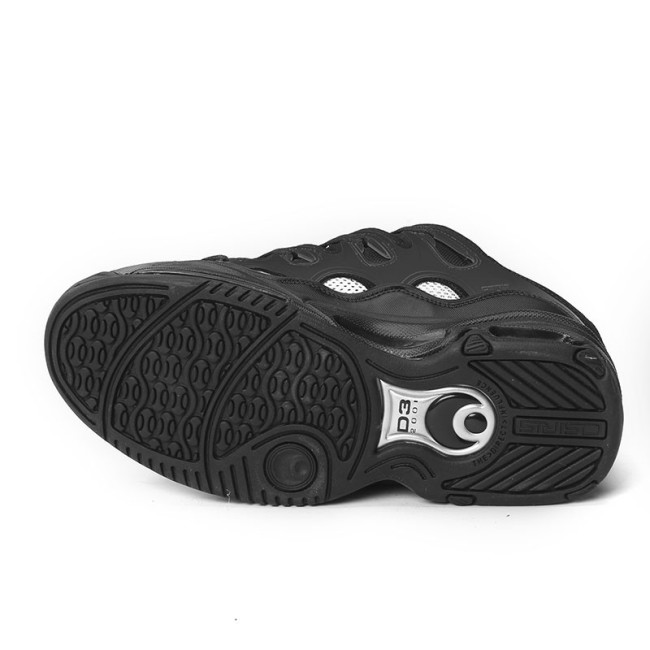 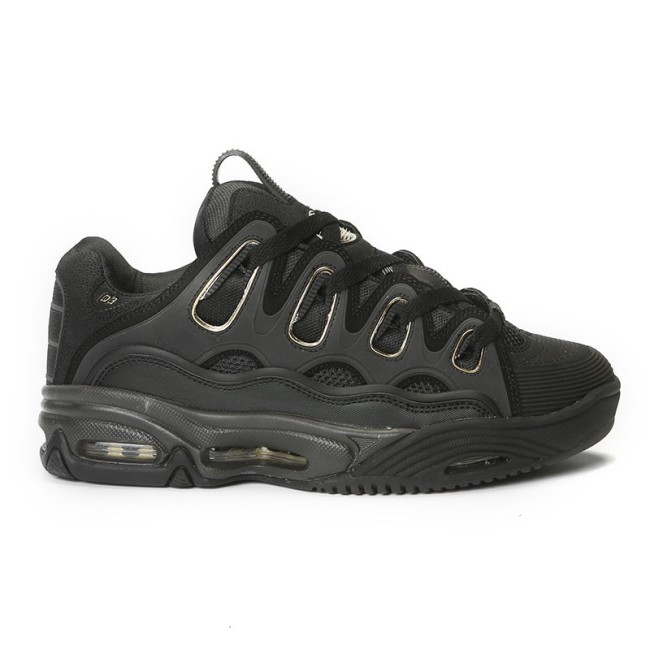 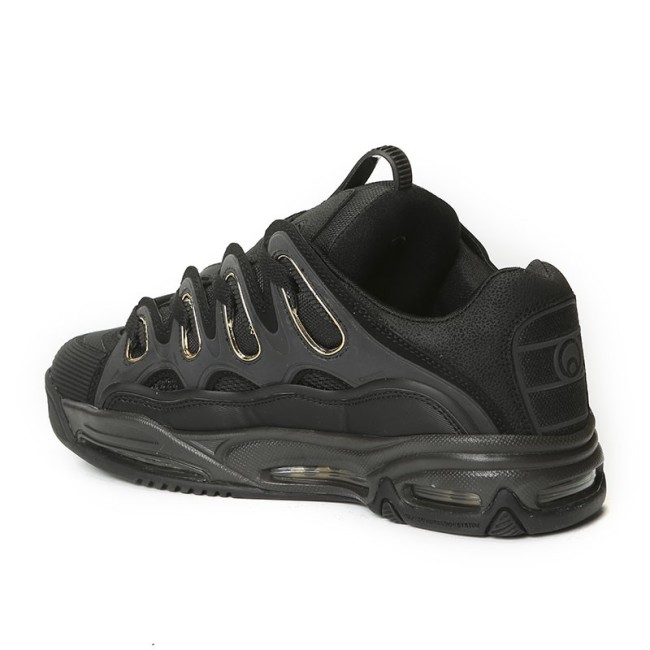 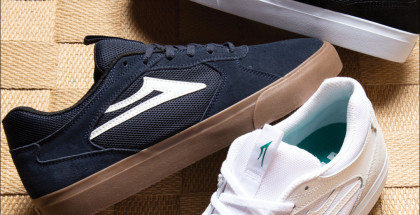 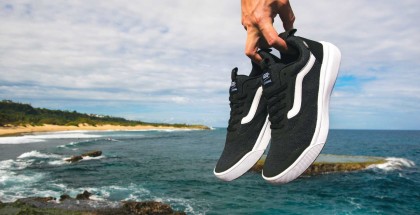 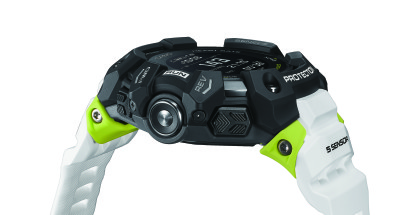