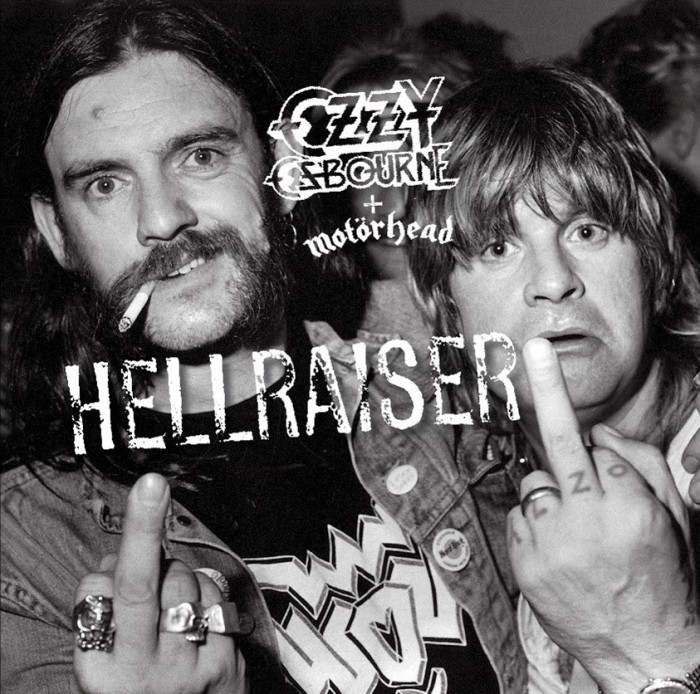 Ozzy Osbourne and his longtime friend and colleague Lemmy Kilmister of Motorhead are reunited one last time in the new animated clip for their mash-up duet of ‘Hellraiser’.

The clip is an homage to their decades-long friendship. Produced by Hey Beautiful Jerk and directed by Mark Szumski and Gina Niespodziani, the video opens with Ozzy and Lemmy hanging out at the infamous Rainbow Bar and Grill on Sunset Blvd. (Lemmy’s unofficial second home) surrounded by friends. The two are transported from a calm day playing video games in the bar to a post-apocalyptic world where they battle evil forces before ultimately returning to the bar, where they pick up their video game as if nothing had occurred.

“I’m so glad we were able to honor my dear friend Lemmy with this duet and now the video” Ozzy says. “We immortalized him with a clip of the two of us being together, hanging out and getting into some trouble as we so often did.”

The song which was co-written by the two and Ozzy’s longtime guitarist Zakk Wylde originally appeared on the Rock and Roll Hall of Fame inductee and Grammy®-winning singer and songwriter’s 1991 ‘No More Tears’ album; Motorhead then recorded their own version and released it as a single from their 1992 ‘March Or Die’ album. The never-before-released ‘Hellraiser’ mash-up with Ozzy and Lemmy was recently included on the digital 30th anniversary release of Ozzy’s classic album ‘No More Tears’. 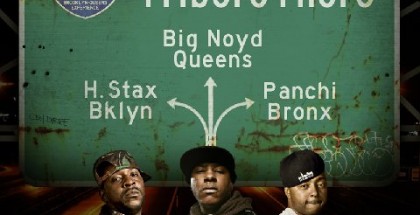 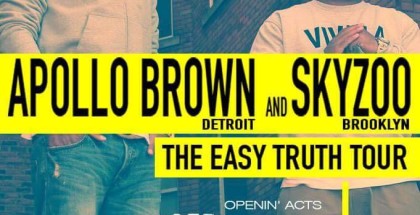 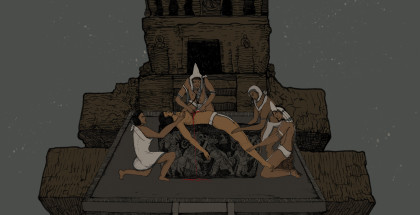 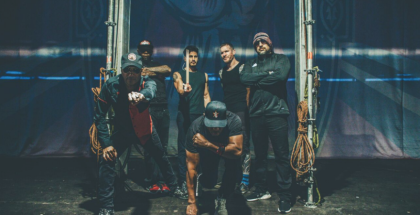