Past, Present, Future | 35 years of etnies 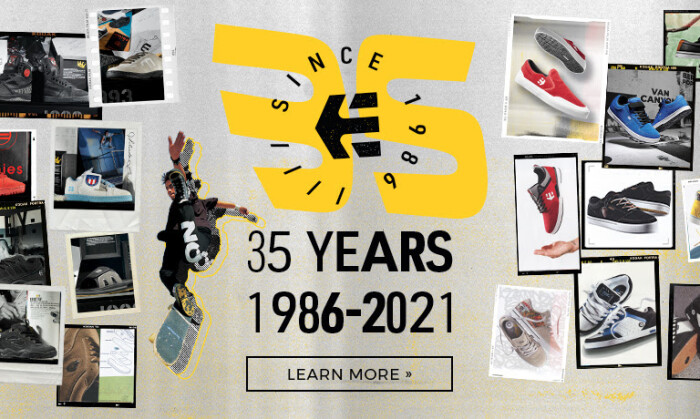 As a skateboarder-owned brand that has remained true to its mission since 1986, etnies thanks skateboarding for an unforgettable 35-year ride!

In 2021, etnies salutes its past, enjoys the present and looks to continue pushing the limits in the future. Making history in 1987 with the creation of the first pro model skateboarding shoe, the etnies Natas, was only the beginning. The skateboarders behind etnies were joined by legends to create the Rap, Sal 23, and pro shoes for Arto, Sheckler, Elissa, Dill, Nathan Williams and more.

Through the years, etnies has continued to support the skateboard, snowboard, BMX and MTB communities. Over the span of three decades, the legends on etnies’ roster of riders gravitated toward authenticity and the brand’s support of the community with events like the GvR, giving 50,000 pairs of shoes to the homeless and planting more than 2 million trees in the rainforest through the Buy a Shoe, Plant a Tree program.

etnies looks to the future and remains driven to taking steps toward sustainable living in our world. Being owned by a skateboarder has allowed the brand to prioritize making shoes that last longer, with innovative materials like Michelin rubber, and minimize the footprint left behind. 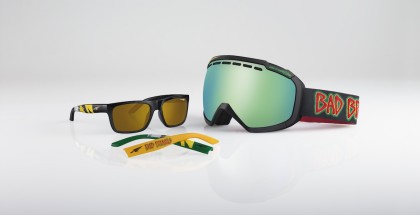 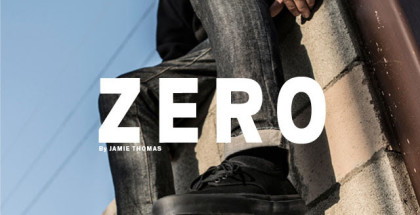 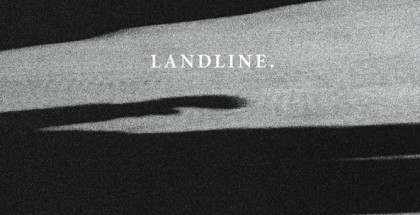 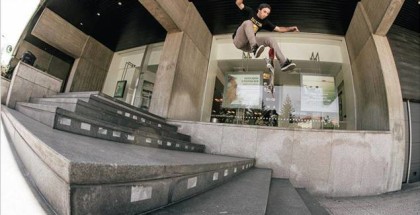