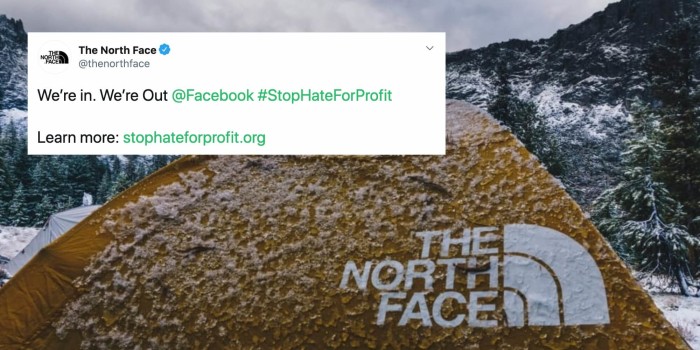 …which asks all businesses to stand in solidarity with “our most deeply held American values of freedom, equality and justice and not advertise on Facebook’s services in July.” The initiative was started by a number of civil rights groups including the NAACP and the Anti-Defamation League to act as a campaign to encourage companies who spend large amounts of advertising money with Facebook to use their leverage over the tech giant (which also owns Instagram and Whatsapp) to pressure them into changing their ways.

Brands such as Mozilla, REI and and online job seeking platform Upwork have also joined the movement. With the turmoil caused by COVID-19 it will be interesting to see how many smaller businesses, who rely on Facebook ads to facilitate a large portion of their online sales, will get on board with the initiative. 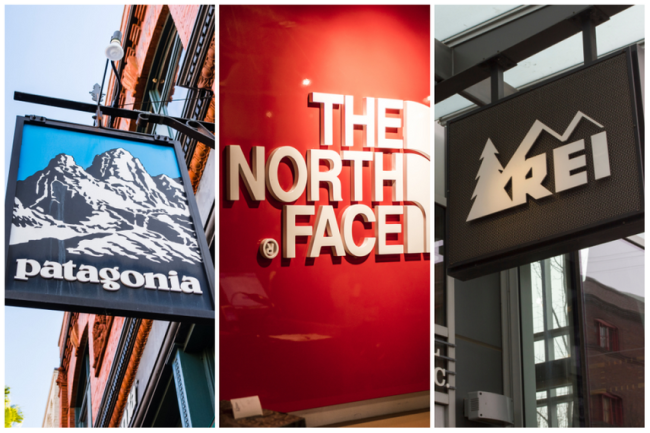 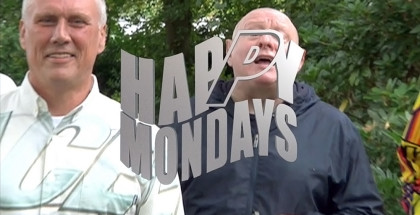 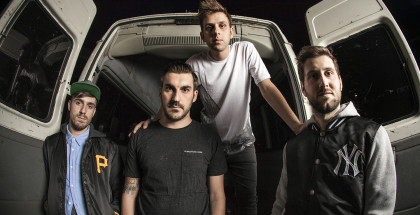