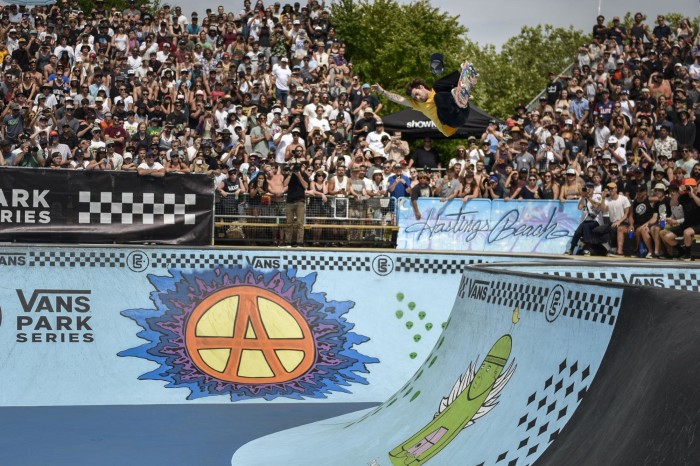 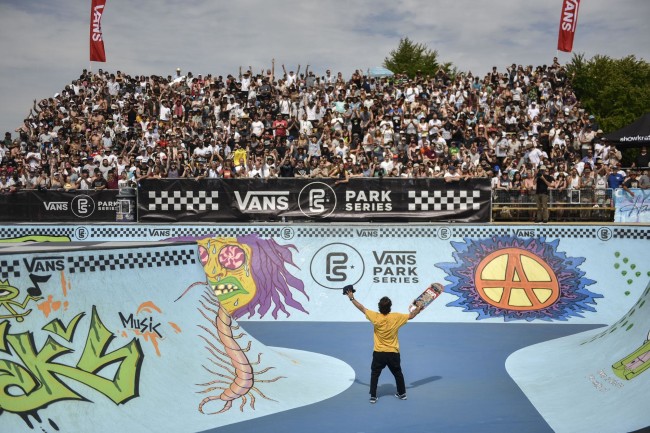 “Fortunately, I was able to come to Canada this year,” said Canada event winner Pedro Barros. “This place, everybody, the energy, these guys are true skaters. Thank you, we are all united together!” 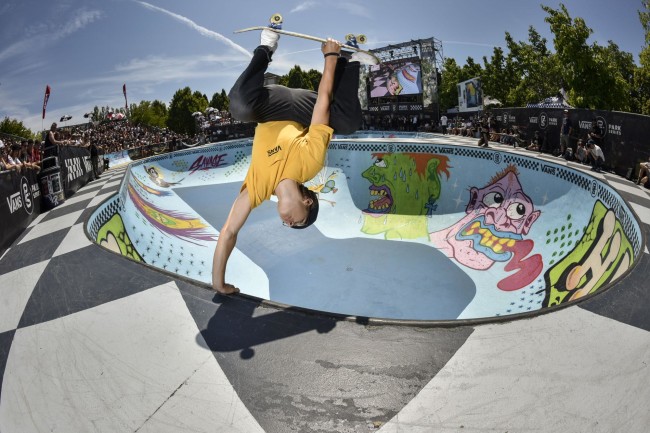 Placing second, Sweden’s Karl Berglind proved his potential as a new threat to the field, demonstrating impressive trick creativity, fast runs and consistent style from leading the prelims all the way through to landing the second highest score in the finals. Berglind secures a notable back to back podium placement, after celebrating an emotional third place finish in Sweden last month. 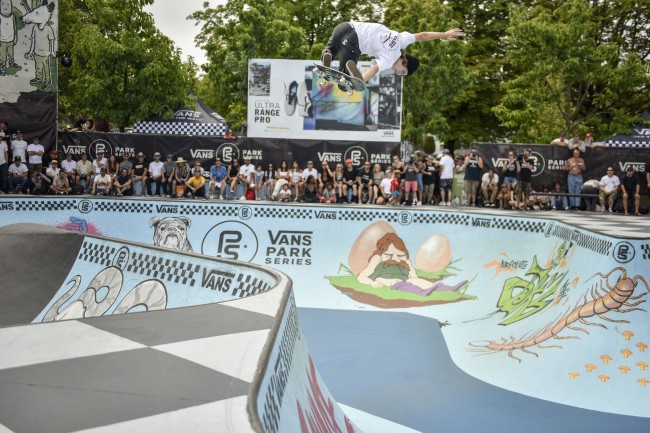 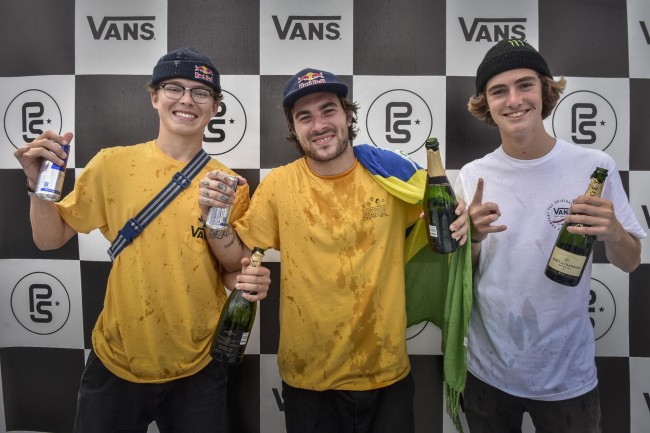 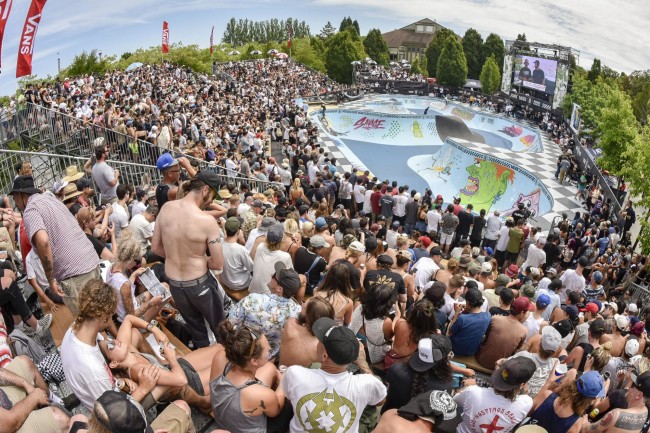 The fourth stop on the 2017 VPS Men’s Pro Tour returned to the Hastings Skatepark in Vancouver, cherished by the tour pros for its remarkable potential to produce fast, aggressive and colossal runs. As an early experiment in transitional park terrain design from the second great wave of North American skatepark construction, Hastings Skatepark remains one of the most demanding skateboarding courses in the world, even exceeding today’s park terrain course criteria in some areas. To see the full list of 2017 results and remaining 2017 VPS World Tour events with information on how to enter or watch live, download the free Vans Park Series iOS app now or visit Vans Park Series online.

Me And That Man ‘Songs Of Love And Death’ 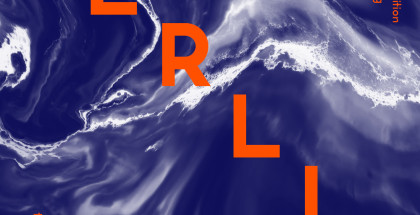 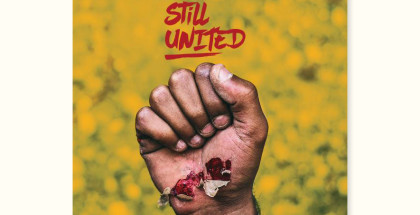 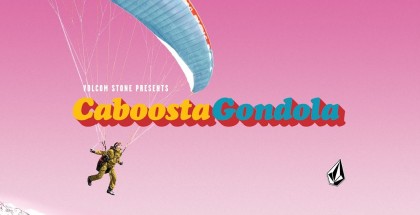 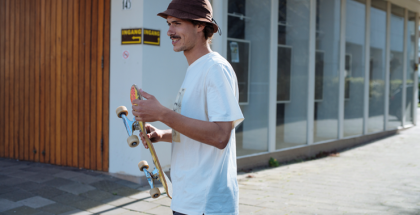