Plug In Stereo To Headline West Coast Nothing to Something Tour Presented By PureVolume and SJC Drums W/ Special Guests Weatherstar and Bird By Bird Dates Begin August 5 in Seattle, WA New Lyric Video For ‘Love Like Mine’ Posted 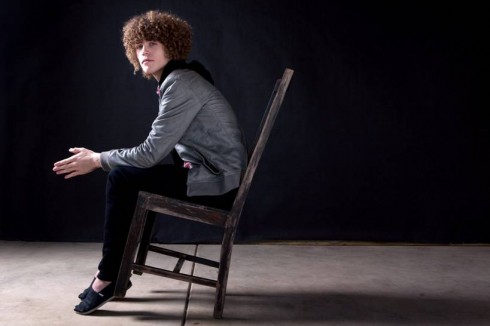 Most recently seen on the road with The Scene Aesthetic, He Is We and Carter Hulsey and on The Glamour Kills Tour with The Ready Set, Portland, OR’s Plug In Stereo are now set to headline the Nothing to Something Tour with special guests Weatherstar and Bird by Bird. The tour kicks off on August 5th in Seattle, WA. Behind all great musical projects lies an artistic puppeteer that orchestrates the strings – for Plug In Stereo, it’s 17-year-old wunderkind Trevor Dahl. Trevor is a jack of all trades, a multi instrumentalist with a talent for easy-going and down to earth acoustic melodies. “Music has always been a big part of my life,” says Trevor. “Ever since I started playing guitar, I’ve only ever wanted to play music.” Even after being in countless bands as a kid, nothing felt as right to Trevor as the creation of Plug In Stereo. When one of the band’s he was a part of took a break, he decided to borrow a friend’s microphone and recorded some solo tunes. He threw them up on MySpace and when the reaction was bigger and better than he expected, Plug In Stereo became his new driving force. While other teenagers were finishing their junior year in high school, Trevor had already toured the country with the likes of Dashboard Confessional, Never Shout Never and The Ready Set, self-recorded and self-released two EPs, and has just finished recording his first full-length album, ‘Nothing To Something’ on Triple Crown Records. Plug In Stereo can be perceived as already living out the long career of an established musical veteran, when in reality, they’ve only just begun their journey. ‘Nothing To Something’ is an album filled with acoustic pop jams that will have music listeners tapping their feet and clapping their hands. ‘Nothing To Something’, produced by Kevin Gates (Never Shout Never, Cady Groves, The Ready Set) and Jeff Bond, also features a song co-written by Christofer Drew of Never Shout Never as well as guest vocals by Cady Groves on the album’s first single, ‘Oh Darling’ With influences such as John Mayer, The Shins, and Jason Mraz, Plug In Stereo’s new album takes a different route, straying from his older more synth heavy sound. This time around, Trevor focused on providing his fans with more genuine melodies and lyrics brought on from experiences in his own life. With their first headline tour on the horizon, Plug In Stereo are on the fast track to success with no signs of slowing down. Check out the new lyric video for ‘A Love Like Mine’ at: 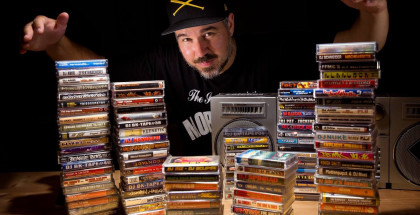 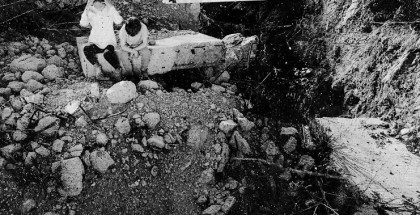